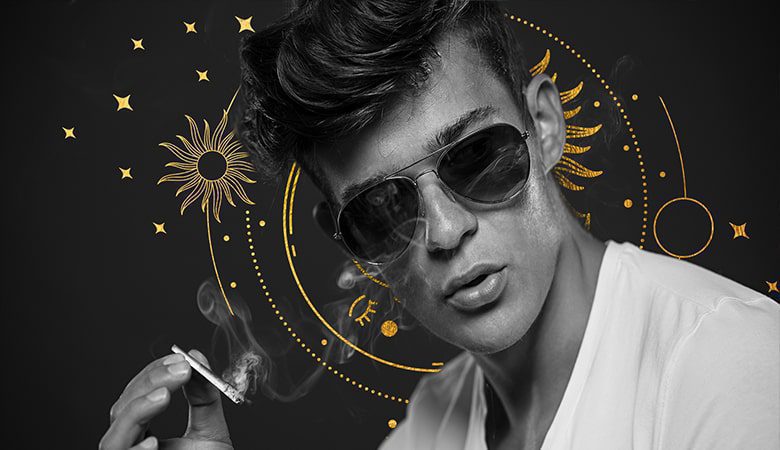 News
Best relationship 4 youth and marijuana: not increased use after legalization

Youth marijuana use does not rise after legalization, according to a new study

Youth marijuana use does not increase after states enact legalization for medical or recreational use, researchers concluded in a study published in a prominent scientific journal on Tuesday.

Instead, the policy change has an overall impact on youth marijuana use that is “statistically indistinguishable from zero,” they found. In fact, it seems that establishing certain regulated cannabis models actually leads to lower marijuana use among adolescents under certain measures—a finding that directly conflicts with anti-legalization arguments that are commonly made by prohibitionists.

The study, which received partial funding through a federal National Institutes of Health grant, also found that youth marijuana use decreased in states where recreational legalisation had been in place for two years or more.

“Consistent with estimates from prior studies, there was little evidence that RMLs or MMLs encourage youth marijuana use,” the researchers said. “As more post-legalization data become available, researchers will be able to draw firmer conclusions about the relationship between RMLs and adolescent marijuana use.”

The study authors didn’t attempt to explain why youth might not be using marijuana more frequently in states that have legalized it, but it’s a trend that doesn’t surprise advocates who have long reasoned that permitting sales in a regulated environment would detract from the illicit market and minimize youth access.

“This study provides additional evidence that legalizing and regulating cannabis does not result in increased rates of use among teens,” Matthew Schweich, deputy director of the Marijuana Policy Project, told Marijuana Moment. “In fact, it suggests that cannabis legalization laws might be decreasing teen use.”

“That makes sense because legal cannabis businesses are required to strictly check the IDs of their customers,” he said. “The unregulated market, which prohibitionists are effectively trying to sustain, lacks such protections.”
Volkow said on Drug Policy Alliance founder Ethan Nadelmann’s podcast that she was “expecting the use of marijuana among adolescents would go up” when states moved to legalize cannabis but admitted that “overall, it hasn’t.” It was reform advocates like Nadelmann who were “right” about the impact of the policy change on youth, she admitted.

The U.S. Department of Education’s National Center for Education Statistics also analysed youth surveys of high school students from 2009 to 2019 and concluded that there’s been “no measurable difference” in the percentage of those in grades 9-12 who reported consuming cannabis at least once in the past 30 days.

In a separate, earlier analysis, the Centers for Disease Control and Prevention found that marijuana consumption among high school students declined during the peak years of state-legal recreational cannabis legalization.
There was no change in the rate of cannabis use among high school students from 2009-2019, the survey found. When analyzed using a quadratic change model, however, lifetime marijuana consumption decreased during that period.

A federally funded Monitoring the Future report released late last year found that cannabis consumption among adolescents did not significantly change in any of the three grades for lifetime use, past 12-month use, past 30-day use, and daily use from 2019-2020.”

An official with the White House Office of National Drug Control Policy’s National Marijuana Initiative went even further last year, admitting that, for reasons that are unclear, youth marijuana use is going down in Colorado and other legalized states and that it’s “a good thing” even if “we don’t understand why.” Past studies looking at teen use rates after legalization has found declines in consumption or a similar lack of evidence indicating there’s been an increase. In 2019, for example, a study took data from Washington State and determined that declining youth marijuana use could be explained by replacing the illicit market with regulations or the “loss of novelty appeal among youths.”

You can check other posts in other blogs here: