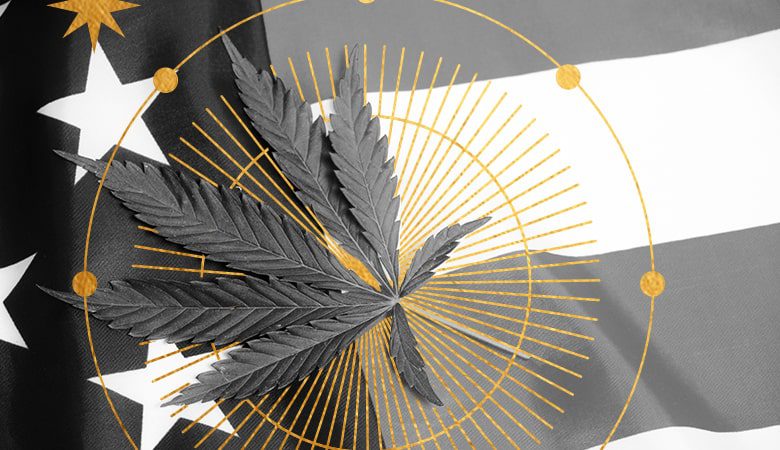 Bill provides for the release of medicinal and adult use at the national level.

Charles Ellis "Chuck" Schumer, New York State Senator, elected by the Democratic Party and leader of the US Senate, along with his colleagues, Senate Finance Committee Chair Ron Wyden (D-OR) and Senator Cory Booker (D-NJ), will release a draft for discussion of a long-awaited bill to legalize cannabis at the federal level this Wednesday, July 13.

“I will use my clout as majority leader to make this a priority in the Senate,” said Schumer, of New York, who is the first Senate leader to support such an effort. “It’s not just an idea whose time has come, it’s long overdue.”

“It’s not just an idea whose time has come; it’s long overdue,” Mr. Schumer said at a news conference in the Capitol. “We have all seen the agony of a young person arrested with a small amount of marijuana in his or her pocket. And because of the historical over-criminalization of marijuana, they have a very severe criminal record they have to live with their whole lives.”

The details of the proposal's clauses are not yet available, but the purpose of the draft being released is to initiate talks to inform what will be a formal introduction of the bill at a later date. Supporters have been eagerly awaiting the legislation, which Schumer has repeatedly said would come "soon" after he, Wyden and Booker first promised in February that it would be ready "early this year."

Since then, the majority leader has advocated reform everywhere, from the Senate floor on April 20 to a rally on cannabis in New York City.

Click on the link to see information on Cannabis in Las Vegas: https://cannabiscompany.shop/las-vegas-to-open-cannabis-salons-in-october/

In addition to ending the ban, Schumer said the proposal he and his colleagues are working on "will ensure restorative justice, public health and implement responsible taxes and regulations," similar to what New York lawmakers sought to accomplish in a bill of legalization that the governor sanctioned this year.

The three senators formally began their efforts on the legalization bill by holding a meeting earlier this year with representatives from various advocacy groups to get feedback on the best approach to reform.

Schumer made a point in March that he will specifically seek to restrict the ability of large tobacco and alcohol companies to outrun the industry. Instead, it will prioritize small businesses, especially those belonging to people from communities most affected by the ban, and will focus on "justice, justice, justice as well as freedom," he said.

He also urged voters to seek out their congressional representatives and say that "this should have happened a long time ago."

President Joe Biden, however, is an outsider within the Democratic Party, maintaining opposition to legalizing adult use despite the reform's widespread and increasingly bipartisan public popularity. It remains to be seen whether the president, who campaigned with more modest promises to decriminalize cannabis possession, eliminate past registrations and respect the state's legalization laws, would prevent a sweeping policy change by threatening to veto the bill that ended up being produced.

Wyden, who under the House's new Democratic majority has taken first place on the Senate Finance Committee, where the new legislation is likely to go through as soon as it is formally introduced, recently said his goal would be "to end the ban and propose a reasonable tax and regulatory oversight at the federal level."

"I really think that this kind of patchwork, especially when it comes to regulation and the financial aspects, needs some fundamental federal rules:

Cannabis Company
Silvia is a freelance writer and medical cannabis activist who lives in Tacoma. When she’s not writing about cannabis or working to bring a better medical cannabis system to Washington, she likes to DJ, play adaptive sports and volunteer in his Tacoma community. She supports national legalization and the opening up of the medical cannabis market in all 50 states.