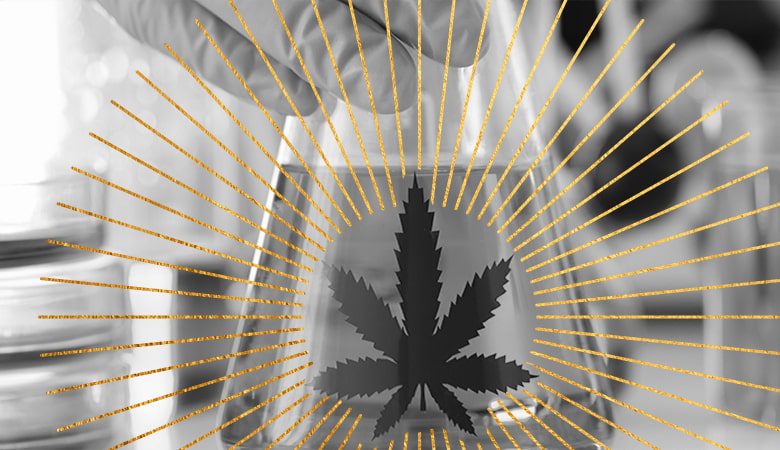 In 2022, Ukraine's Verkhovna Rada may pass a bill on the legalization of medical cannabis initiated by the Council of Ministers.

"The government bill on the legalization of medical cannabis has already been published for discussion… This document will be registered. It will reach our committee. I hope the committee members will support it", Mykhailo Radutskyi, Servant MP People's parliamentary faction, member of the Verkhovna Rada Committee on Public Health, Medical Care and Medical Insurance, said in an interview with Ukrinform.

He noted that the government bill differs from the draft proposed by committee members and submitted for review, in particular, on strengthening the Ukrainian National Police's control over the circulation of cannabis. Furthermore, according to Radutskyi, the text of the document initiated by the Council of Ministers more clearly defines the essence of medical cannabis and the procedure for its importation.

The politician stressed that the adoption of the relevant legislation would provide more than two million Ukrainians with access to medicines.

"There were a lot of narratives in society that it was about the legalization of drugs. Neither the bill submitted for review nor the new government bill has a single word on drug legalization. It's just medical cannabis," he said.

Radutskyi expressed hope that the Verkhovna Rada will adopt the document in 2022.