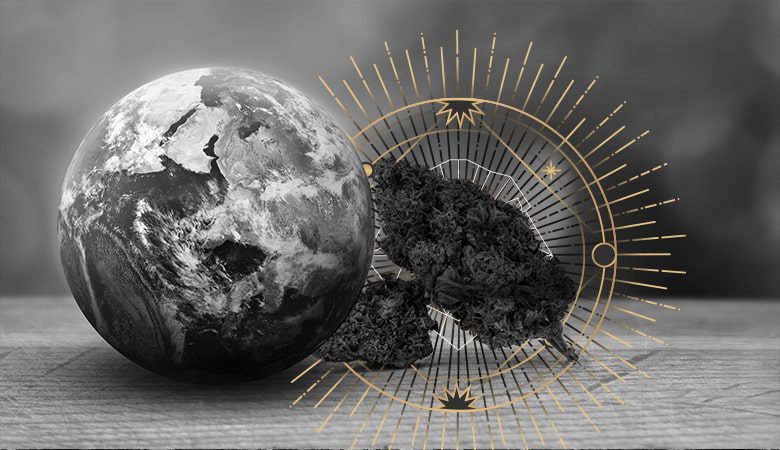 News
Uber enters the cannabis market: it is now a reality in Canada

Uber enters the cannabis market: it is now a reality in Canada

Ontario, Canada, residents will soon be able to order their cannabis through Uber Eats' delivery service. Uber enters the cannabis market in the North-American country and residents applaud the decision.

Customers will have at their disposal a section in the application dedicated to the Tokyo Smoke company, where they can place their orders and then pick them up at one of their nearest units.

It is still a mystery whether the company will expand its project beyond the Canadian city or even the United States. Uber declined to comment on this information.

Uber enters the cannabis market: a major move for the company

Uber Canada is one of many companies that fuel the billion-dollar cannabis market in the country, which today moves an impressive £3 billion a year.

Despite having legalized consumption for three years, its distribution is still prohibited in Canada. This makes illegal producers still control most sales, but the government is already trying to remedy this situation. Uber believes that its partnership with Tokyo Smoke helps consumers acquire cannabis safely and completely legally.