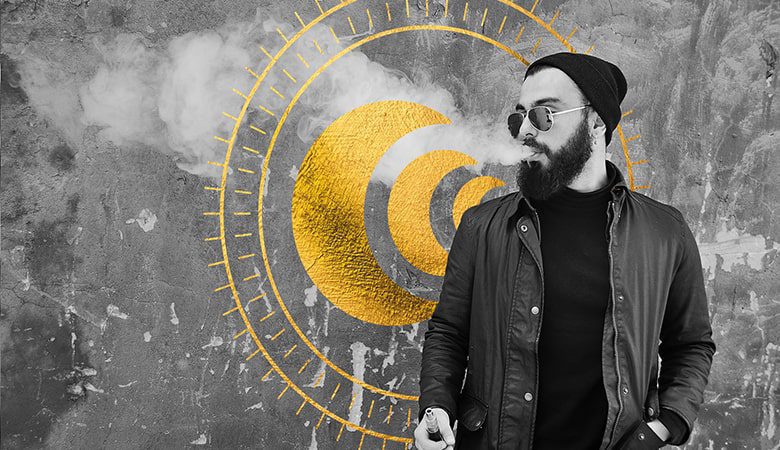 Tourism and Cannabis in Canada: dream that sounds too good to be true

The Ontario government's idea seems clear: Encourage investors to buy rich land and grow cannabis plants bathed in the sun, filled with compounds that put you under great effect, treat diseases and package in a bottle full of scent. Then let them open their gates, offering tourism a boutique winery-like experience.

However, entrepreneurs who are taking advantage of the tourism opportunity are finding it not so simple.

Legislation that went into effect in 2019 allowing direct cannabis farm sales is restrictive and difficult to manage, and these projects are further complicated by the numerous rules governing Canada's cannabis industry at the municipal, provincial, and federal levels.

JP Mariwell Inc., a cannabis grower, trying to build a tourism business, imagine visitors strolling through his fields of huge potted plants - with a guide extolling the health benefits of the varieties. The company would like to offer part of its weed crop for sale locally and bath pumps and beverages from other local producers. Mariwell master grower envisions a cafe with a menu displaying his most spectacular specimens.

Regulations require that Mariwell store windows be darkened so that minors cannot see. Field trips are not allowed under rules designed to avoid contamination. And forget about a tasting room modeled on nearby wineries: the consumption of cannabis on-site is not allowed; the team can't even taste the pot they grow.

Like many start-up marijuana operations in Canada, where the cannabis industry is thriving, Mariwell is looking to sell its meticulously crafted varieties for medicinal and recreational use. A tourism operation would be a welcome ancillary revenue stream. Mariwell is optimistic about making his first profit this year from tourism - with around 5,000 plants growing well - with gross sales of around C$10 million ($7.8 million).

The company raised C$5 million, which it spent on land, equipment, seeds, fences, and security - initial investment needed before Mariwell could get approval to sell in stores, and there is still no guarantee the province-run distributor will choose to stock its products. Selling in a farm shop would then require another round of licensing.

Station House is one of only three marijuana outlets -- what the province calls "farmgate" stores -- that have opened since the legislation was passed.

Farmgate stores are subject to the same rules as all cannabis retail stores in the province, says Daffyd Roderick, a spokesperson for Ontario Cannabis Store, the province's state distributor.

While Ontario was the first province to allow local stores, New Brunswick, on the Atlantic coast, recently launched a similar program, and British Columbia, on the Pacific coast, is developing a plan. George Smitherman, CEO of the Cannabis Council of Canada, an industry lobby group, says marijuana tourism will expand as growers find creative ways to attract visitors.

Mariwell's master grower, Brendon Ditmar, is as hardcore as he sounds. A longtime recreational user (his first teenage cannabis was a variety with a taste of Grape Crush), Ditmar has the vocabulary of a botanist and the soul of a winemaker. Their weed has names like Fresian Dew and Triple Cheese. Upside-down pineapple cake will be a star, he says, pointing to a row of two-foot-tall plants.

For now, marijuana lovers wanting to check out Ditmar's work will have to settle for a virtual tour of Mariwell's website, which prides itself on marijuana with a tropical fruit scent and hints of chocolate, and where the farm and its rows are located.