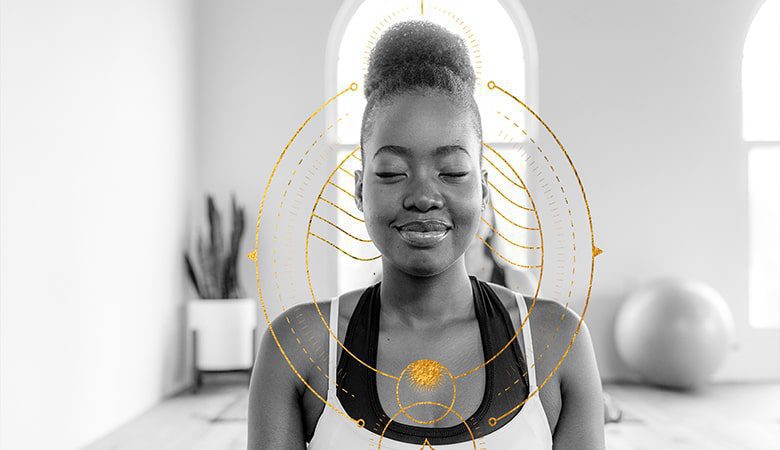 HealthNewsWellness
How CBD can help you? A study explores its pharmacological and placebo effects

An essay carried out by researchers at Syracuse University, USA, shows that cannabidiol and expectations of receiving it do not seem to reduce pain intensity but make it less unpleasant.

It has been hailed as a miracle drug and is certainly creating miracle profits. By some estimates, the cannabidiol (or CBD) market could be worth $20 billion in 2024.

Although users touted its effectiveness in relieving pain, experimental research in humans on the drug's actual effectiveness has so far been limited. However, a new study led by researchers at Syracuse University (SU) in the US sheds light on CBD's ability to reduce pain, along with the impact that the so-called placebo effect may have on pain outcomes.

"For science and the general public, the question remains: is the pain relief that CBD users claim to experience due to pharmacological effects or to placebo effects?" says Martin De Vita, a researcher at the Faculty's psychology department of Arts and Sciences at SU. "That's a fair question because we know that simply telling someone that a substance can alleviate their pain can really cause robust changes in their pain sensitivity. These are called expectation effects."

De Vita and Stephen Maisto, research professor and professor emeritus of psychology, were uniquely prepared to answer this exact question. The pair, along with fellow laboratory and doctoral candidate Dezarie Moskal, previously conducted the first systematic review and meta-analysis of experimental research examining the effects of cannabinoid drugs on pain.

As the first experimental pain trial to examine CBD, their study produced consistent and noteworthy results. Among other findings, the data showed that CBD and expectations for receiving it do not appear to reduce the intensity of experimental pain but make the pain less unpleasant.

De Vita and Maisto used sophisticated equipment that safely induces experimental pain through heat, allowing them to measure how the recipient's nervous system reacts and responds to it. "Then we gave a drug, like pure CBD, or a placebo, and then we reassessed their pain responses and saw how they changed based on the substance that was given," says De Vita.

"That way, we could assess whether it was the drug that relieved the pain or whether it was the expectation that they had received the drug that reduced the pain," said De Vita. "We hypothesized that we would mainly detect analgesia (pain relief) induced by expectation with placebo. After measuring several different pain outcomes, we found that it's actually a little bit of both. That is, we found improvements in pain measures caused by the pharmacological effects of CBD and the psychological effects of just hoping they had gotten the CBD. It was remarkable and surprising."

"The data is exciting, but very complex, as different measures of pain responded differently to drug effect, expectation or drug and expectation combined — so we're still trying to figure out what's behind the differential data with different types of pain measures," said Maisto. "The next step is to study the mechanisms underlying these findings and find out why giving instructions or CBD itself causes certain reactions to a pain stimulus."

Most people think of pain as an on and off switch, whether you have it or not. But pain, as De Vita describes it, is a complex phenomenon with many dimensions influenced by psychological and biological factors.

For example, while pain intensity reflects a "sensory" dimension of pain, discomfort represents an "affective" or emotional aspect of pain. "If you think of pain as the noxious noise coming out of a radio, the volume can represent the intensity of the pain, while the station can represent the quality," says De Vita.

The results of their previous study showed that while cannabinoid drugs did not reduce the amount of pain, they were "changing the channel, making it a little less unpleasant." According to De Vita, it doesn't become pleasant like the sun and rainbows, but something a little less uncomfortable. We replicated that in this study and found that CBD and expectations didn't significantly reduce the amount of pain, but made it less unpleasant—it didn't bother people as much."

As part of the study, De Vita and Maisto developed advanced experimental pain measurement protocols "to open the hood and start looking at some of these other mechanical pain processes," says De Vita. "It's not just pain, yes or no, but there are these other dimensions of pain, and it would be interesting to see which ones are being targeted. We found that sometimes the pharmacological effects of CBD diminished some of them, but expectations did not. Sometimes they both did that. Sometimes it was just the anticipation. And so, we were thinking that we were going to mainly detect expectation-induced pain relief, but what we found was much more complex than that, and that's exciting."

An important observation to be considered is also the source of CBD. "What we used in our study was pure CBD oil alone," says De Vita. "Commercially available CBD products differ in their content and purity, so results may differ for different CBD products depending on what other compounds they may or may not contain."