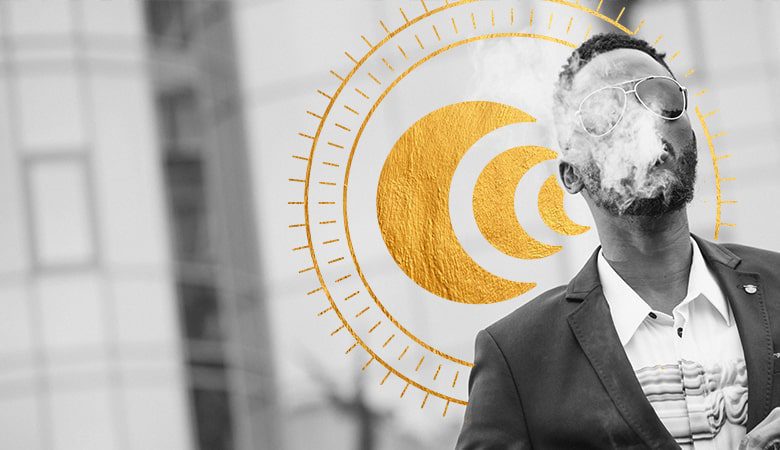 The Portuguese company AceCann has just raised 15 million dollars (13 million euros) thanks to a well-known benefactor in the cannabis investments world: the American rapper Snoop Dogg. Its investment fund, Green House Capital, is issuing its first check here in Europe. Doggfather led this fundraising, along with other investors such as Portuguese Lince Capital or American Advanced Grow Labs.

In Portugal, the medical marijuana market is in its infancy. With this fresh money direct from Santa Monica, headquarters of Green House, the Lisbon company will build an organic and indoor marijuana production unit, whose works began in September. Located in Vendas Novas, this future 3500m² farm is expected to sell $15-20 million worth of cannabis per year by 2024. So, you better check this world of cannabis investments.

Snoop doesn't foresee risks. While recreational cannabis is not legal in any European country, it paves the way for the future. "Legalization is sweeping across Europe; we anticipate a rapid and exponential demand for high-quality cannabis flowers and extracts," explains Yonatan Mayer, partner at Green House.

While awaiting full legalization for greater cannabis investments, several European countries already allow the medicinal use of cannabis. This is the case in Germany or the United Kingdom, two economic heavyweights. A market that already weighs 230 million euros, but asked for enormous growth: 3.2 billion euros in 2025, according to Prohibition Partners.

These numbers might make Snoop Dogg and the Green House jealous. The venture capital firm is multiplying checks lately: Dutchie and Leaflink e-merchants or the Indose vaporizer. According to Tech Crunch, Green House's stock portfolio already weighs in at $200 million.

It's a good thing the "green rush" wasn't just a buzzword for investors who were interested in investing in the legal marijuana industry.

The cannabis industry is anticipated to grow massively in the years to come, according to many analysts. A research firm founded in Washington D.C. called New Frontier expects total legal cannabis sales in the United States to overtake $35 billion by the year 2025.

Cannabis investments are considered by many to be one of the best investment opportunities, but it is not without risk because of their tremendous growth potential. Although state laws might suggest otherwise, it's important to remember that it's still an offense under federal law to use or sell marijuana, regardless of state laws.

For the next five years, cannabis investments will be the hottest thing on the block. While the leaf has made significant progress, investors are eagerly anticipating the next big step to turn it into green gold.

With several states of the United States allowing its medicinal and recreational use, along with Canada, Mexico, South Africa, Uruguay, and Georgia, marijuana is now more readily accepted by society. Small-scale possession and the consumption of alcohol are tolerated in licensed coffee shops in the Netherlands.

Cannabis investments, even in times of risks

There are many benefits to the country's economy and to state economies from the legalization of marijuana. Tourism, real estate, and taxes can all result in economic benefits, in cannabis investments, and therefore, they are able to contribute to the area’s development. The focus is on the detailed contribution that each of these areas may make to the economy of the country and why the legalization of marijuana will have a significant impact on it.

Also, there were many economic benefits derived from the industry that can be utilized to fund other programs and add additional resources. When you check about cannabis investments, cannabis tax revenues, for example, could be used to fund social services and programs such as the funding of education, the construction of schools, and the provision of services to veterans, among others.

Curveballs such as COVID pandemics can also be beneficial to the cannabis market, a study suggests. Although the current pandemic has added significantly to the uncertainty of the cannabis industry and in cannabis investments terms, its fundamentals have remained strong, meaning short-term disruptions should not halt the long-term economic impact of the industry.

As a matter of better cannabis investments, you need to know that sales have increased as a result of the pandemic, and more businesses have been able to find better deals on real estate. This research will highlight the benefits of legalization, as it will assist other people to understand what a significant part of the U.S. economy marijuana already plays, and how much more important it will become with legalization.

Did you learn something about cannabis investments? You can read on here: