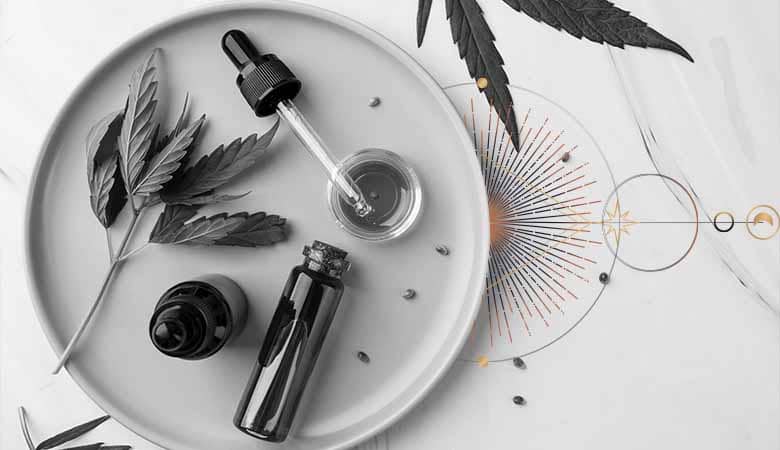 News
THC limit set to be raised to useful 1.0% by Czech president

THC limit set to be raised to 1.0% by Czech president

Czech President Miloš Zeman is expected to sign a bill that would set the THC limit in industrial hemp at 1.0% and significantly loosen the rules regarding THC in finished hemp products.

The Chamber of Deputies of the Czech Republic, the lower house of Parliament, this week rejected a challenge from Senate critics trying to re-establish the limit, passing a package of amendments that would also improve the availability of medical marijuana and make it easier to obtain a license to grow medical cannabis.

In addition to a 1.0% THC limit for "in the field" hemp plants. Now, hemp products finished with less than 1.0% THC by weight would not be considered addictive substances and would be exempt from the substance abuse regime from the country. This would make products such as extracts and tinctures that meet the new limit freely available at retail in the Czech Republic.

'This is a big step forward'

Suppose the Czech Republic sets the limit for THC in industrial hemp at 1.0%. In that case, that will put the country at odds with the EU, which re-established the external limit at 0.3% at the end of last year.

It would also place the country at the forefront of nations around the world that are setting 1.0% THC as their national limits, breaking with the generally accepted global orientation of 0.3% that has been observed since the resurgence of hemp in the late 1980s. 1990. A higher level would give hemp farmers breathing room in crops, which can get "hot" or above the THC limit in some conditions. With most European hemp bred to be close to 0.2% THC, Czech farmers would have wide latitude below a threshold five times that percentage.

Most importantly, the CBD content grows in proportion to the THC in the hemp plants, making the extraction process more efficient. This would give Czech producers and producers a decisive advantage over their European competitors.

"This is a package of pragmatic measures, free from dogmatism and stereotypes," the Pirate Party said in a statement posted on its website. The Pirate Party introduced the increase in the THC limit and other amendments to the package of amendments to the Czech Republic law on addictive substances. The amendment was drafted with input from a range of stakeholders and experts represented by the CzecHemp Cluster, which became its main supporter in the Chamber.

Now, under updated laws, several licensed private groups may be authorized to manufacture medical marijuana products. Proponents say the changes will expand the availability and diversity of products through competition, which will certainly lower prices for patients.

In addition, hemp plants' CBD content grows in proportion to their THC content, allowing them to be extracted more efficiently. If indeed this were to be the case, then Czech producers and growers would have an advantage over their European competitors.

As a result of these pragmatic measures, the Pirate Party said on its website, "it is a package of what we call pragmatic measures free from dogmatism and stereotypes." They were the organization that proposed raising the THC limit and other changes to the addictive substances law. CzecHemp Cluster, which became the main supporter of the amendment in the lower house, provided input or recommendations.

Multi-state licenses for manufacturing medical cannabis products could be granted under the updated laws. Patients will benefit from more variety and accessibility of products thanks to competition, say supporters.

Did you learn about this specific THC limit? You can read some other of our posts in the links below: