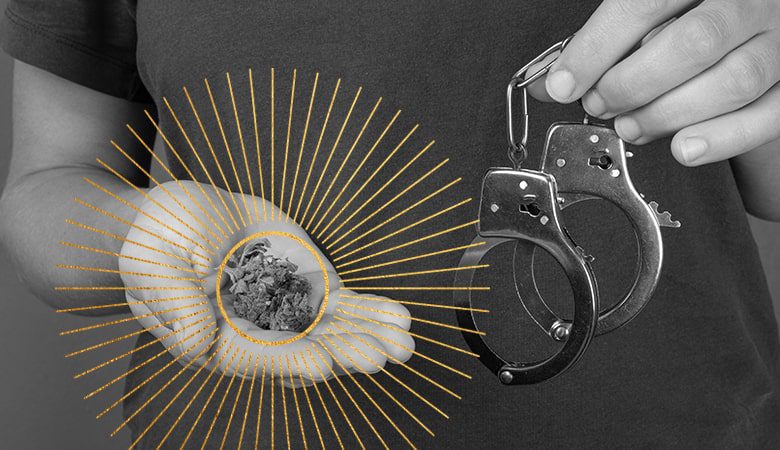 Nevada pardons 15,000 convicted of marijuana possession thanks to new resolution

More than 15,000 people convicted of marijuana possession in Nevada have been automatically pardoned due to the governor's new resolution that was unanimously passed by the state's Council of Forgiveness commissioners last Wednesday.

The measure presented to the board by Gov. Steve Sisolak last week extends unconditional pardons for possession of up to 30 grams to individuals in Nevada with convictions from January 1986 to January 2017.

"Today is a historic day for those who have been convicted of what has long been considered a trivial crime and is now legal under Nevada law."

"Since the approval of legalizing adult use in 2016 and decriminalizing the possession of small amounts of marijuana, many have kept these minor offences on their records, in some cases a felony. This resolution seeks to rectify that and fully restore any rights lost as a result of these convictions."

The resolution states, "All persons previously convicted in the State of Nevada for violations of statutes, ordinances, or codes that prohibit the possession of 3.5 grams or less of marijuana […] are unconditionally pardoned."

The council also noted in the resolution that "the federal ban on cannabis was precipitated in part by racist notions that cannabis use incited minorities to violence."

The other American States

Meanwhile, other state officials have recently argued that marijuana law reform is a necessary civil rights issue and that it is particularly important to adopt as a way to address racial inequalities.

Colorado lawmakers passed a bill this week that will allow the governor to unilaterally pardon people with previous convictions for possession of up to seven grams of marijuana.

Governors of Washington and Illinois have pardoned marijuana possession offences since their states legalized the plant.

California Governor Gavin Newsom said earlier this month that legalization was "about dealing with the evils of this drug war."

Virginia's governor recently said that passing marijuana decriminalization legislation this year represents an example of how his state has addressed the racial inequalities that inspire mass protests over recent police killings of black Americans.

The Nevada state legislature passed a ballot measure in November 2016 that will regulate and tax recreational marijuana. The initiative will also keep Nevada's existing medical marijuana program. Cannabis was officially legalized on January 1, 2017 by the state of California for adults 21 and older to possess and consume.

Nevada Department of Taxation has begun accepting applications for licenses to sell recreational marijuana starting as early as February 2018, a department that oversees the state's cannabis industry. At the beginning of the licensing process, all licenses holding medical marijuana dispensaries were eligible for application. The Department of Health and Human Services opened the application process in November 2018 to those who did not yet hold a medical dispensary license and has since awarded 61 retail licenses to applicants.

Though the tourist-focused state of Nevada may not have had as much of a growth in marijuana sales in 2020 as other US states, it still appears that it will surpass the $701 million it sold throughout the course of 2019 with more than $554 million in medical and recreational sales as of September 2020. The Department of Taxation, which conducts license applications for marijuana retail stores, is currently not accepting any new ones; those who would like to be kept informed whenever the next licensing period opens in Nevada might sign up for a notification.

This law contains provisions regarding the licensing and operating procedures of retail cannabis stores in Nevada, which are outlined in the Nevada Regulation and Taxation of Marijuana Law. You can find out more about these rules on this page, which contains short answers to common questions. The information on this page is provided for informational purposes only and is not intended to constitute legal advice.