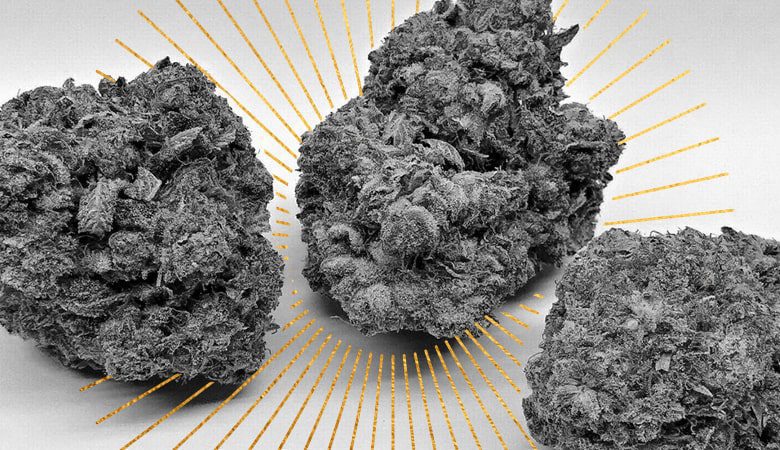 Agriculture minister Lobin Lowe, responsible for the invitation, sent a letter to the former athlete and businessman in the field, stressing, among other things, the new opportunities that the cannabis market has brought.

Tyson now owns a huge tourist and growing complex and owns a cannabis brand that bears his name. According to Lowe, "Malawi cannot go it alone because the sector is complex and requires collaboration. Therefore, I would like to name you, Mr. Mike Tyson, as the Malawi Cannabis Branch Ambassador."

Will Tyson accept the invitation as cannabis ambassador?

Everything indicates that Mike accepted the invitation and is already planning to travel to the country. Malawi has a recent history of medical and industrial legalization but has been working on policies to support farmers and investors in the field. The expectation is that the partnership with Mike Tyson further heats up the market in the country.