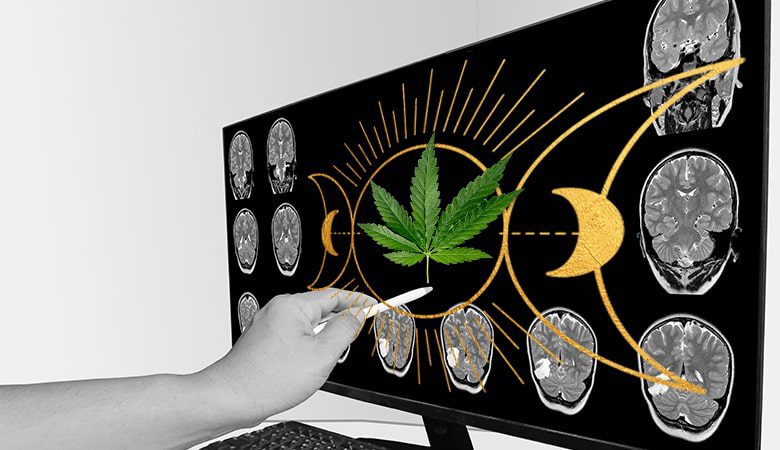 News
Medical cannabis: Clinical or political failure? What the British Ministry of Health says about the lack of prescriptions

Medical cannabis: Clinical or political failure? What the British Ministry of Health says about the lack of prescriptions

Unsurprisingly, the UK government is under some pressure for better policies on medical cannabis, but there is still a particular unpretentious atmosphere about it. After all, three years after the law became favourable to the prescription of medical cannabis at the hands of Health Secretary Sajid Javid, the NHS approved the prescription of drugs to only three children with epilepsy.

In early November, parliamentarians held a debate on the issue (Medical Cannabis Under Prescription for Children with Epilepsy) as many of them also signed a petition, End Our Pain, which urges the government to act.

In the same week, the debate "Use of Medical Cannabis for the Alleviation of Health Conditions" also took place. In both debates, there was talk about the ease of access to cannabis-based medicines since they are already authorized by the government to treat patients.

Maria Caulfield, Lewes' Conservative Deputy and Minister of Patient Safety and Primary Care at the Department of Health and Social Welfare, justified the government's position saying that "this is a political issue, but a clinical issue", reinforcing the decision whether to prescribe or not is now up to doctors.

The government has changed the laws to allow these unlicensed medical cannabis remedies to be adopted by medical prescription.

The minister also reflects on the reasons for the lack of doctors adept at the cause, suggesting that the lack of conclusive scientific studies is the major impediment. "No one is saying they're not safe; there's just not enough evidence to get a license." As a result, most physicians are uncomfortable with taking responsibility for unlicensed prescriptions.

The government's view is that there is funding for these researches. My commitment to members is to work with colleagues to see if we can accelerate this work."

Before 2021 comes to an end, new debates over medical cannabis must take place, including the second reading of Jeff Smith's The Medical Cannabis (Access) bill.