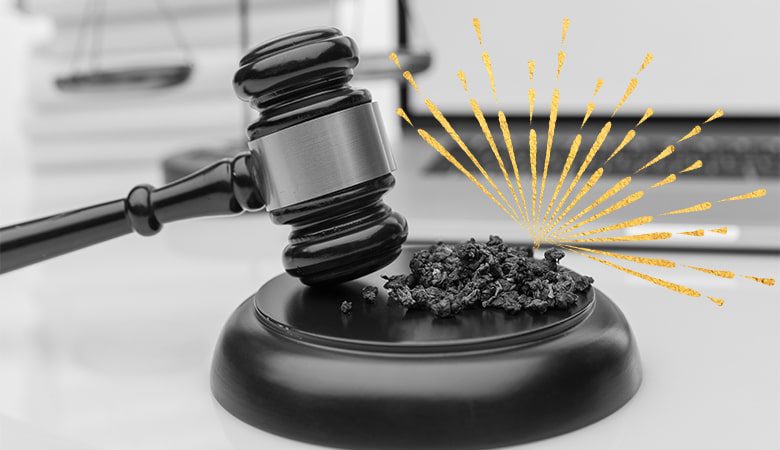 The motion in Finland is an important milestone because it sets the tone for reforms on Marijuana laws to move forwards.

In light of all recent reforms on Marijuana laws taking place in Europe, Finland is also considering moving forward with making cannabis more accessible to the general public.

The Green political party of Finland is pushing for reforms on marijuana laws and regulation of the domestic cannabis market. While the move has no official basis on a legislative level, it is an important milestone because it marks the first time a political party in the Finnish parliament has called for the legalization of cannabis.

Given the fact that there appears to be only narrow support at the federal level at the moment, it is unlikely that the measure will move forward (for now).

What is the status of Cannabis in Finland?

This region of the world is perhaps best known to outsiders as having lots of snow and occasionally cool, do it your-selfish furniture. Beyond this, however, cannabis reform has moved glacially, even at the pace seen in Europe, and many are growing impatient for prohibition to end.

In other terms of Marijuana laws, the prohibition of cannabis in Finland specifically harks back to the mid-1960s; although this is one of the most liberal parts of Europe, the criminalization of personal use has always been highly controversial.

In 2008, the Finnish government approved the use of medical cannabis flowers (imported from Holland). As of 2017, Finland’s Supreme Court ruled that a sentence for an aggravated drug offense could be reduced, depending on the nature of the offender’s role in the same and the number of illegal drugs involved.

In 2018, a national survey indicated that just 18 percent of Fins believed that adult use should be legal. In 2019, a citizen’s initiative to decriminalize gained 50,000 signatures to force the parliament to consider it (it did not pass).

Finland’s Narcotics Act states that the use or possession of any illicit drug (including cannabis) is a criminal offense. Punishments can range, depending on the amount involved, from a fine to six months in prison.

CBD, however, is legal, and limited amounts of hemp are grown in the country.

The fact that the issue of marijuana laws reform appears to be moving forward is a good sign for this part of Europe. Scandinavia, generally, has tough laws about cannabis use. Sweden allows only the medical use of cannabinoid-based drugs. In Iceland, in stark contrast, the entire cannabinoid discussion, even for medical use, is off the table. Norway has liberalized its cannabis laws (back in 2018), allowing for small amounts of possession in the country. The one exception is Denmark, which began a four-year medical trial in 2018 and is further considering a recreational trial in the near future. The country has one of the larger cultivation programs in Europe with over 40 licenses granted.

Given that agriculture only represents just over two percent of Finnish GDP, it is unlikely that a large cultivation industry will develop here. But imports, just like in Germany and of the medical kind, could begin to show up here, particularly from neighbouring Denmark.

Regardless, some kind of marijuana laws reform is clearly on the political agenda now—and that is a positive development, generally. There is also, at this point, no part of Europe where at least medical cannabis reform has been considered. Moving forward, beyond this, however, is going to be the next big hurdle, just about everywhere, including in Scandinavia.

It remains to be seen what will happen, but it’s clear that a change is coming to Europe when it comes to legal cannabis.

Did you learn some more of Marijuana laws? You can still read some other weed news here: