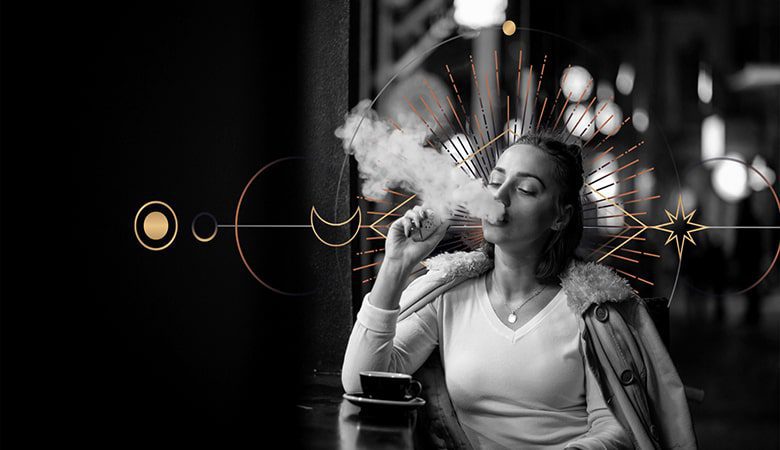 Malta approved the legalization of the cultivation and personal use of Cannabis on December 14, becoming the 1st country in the European Union to formally regulate the recreational use of the plant.

Users over the age of 18 will be able to carry up to 7 grams of Cannabis and grow 4 grams at home for personal use. The information is from Euronews.

The measure on personal use of cannabis was approved in the country's parliament by 36 votes to 27 and had the support of the Prime Minister of Malta, Robert Abela. The law is expected to be signed by President George Vella by the end of this week. Citizens who exceed the defined limits are subject to fines:

The law also on personal use of cannabis allows non-profit organizations to grow the plant for a public of up to 500 people, as long as the establishment is not close to schools or places frequented by children and adolescents. "We're legislating to address the problem, with a harm reduction approach to regulating the industry so that people don't have to resort to the black market," Abela said in November.

The reform met resistance from Catholic conservatives and the Nationalist Party, an opponent of the government, which argued that the new law would "normalize and increase drug use" in the country.

Malta had already approved a (complete) reform that legislates on the use of Cannabis for medicinal purposes in 2018. In the European bloc, other countries also have plans to regulate the consumption of the plant, such as Germany and Luxembourg. Spain allows cultivation for personal use but is restricted to the domestic space. Since 1976, the Netherlands has not opposed the consumption of the plant in "coffee shops", although formally, consumption is illegal in the country.