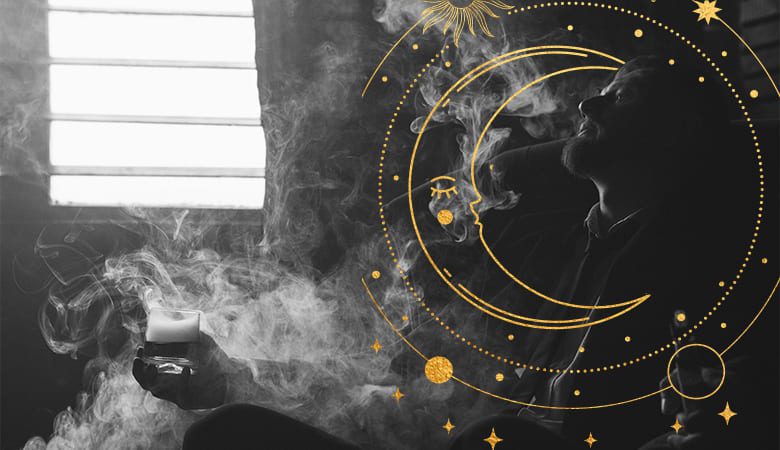 News
Made of hemp, 13 m² tiny house is an example of innovative use of cannabis

Made of hemp, 13 m² tiny house is an example of innovative use of cannabis

Hemp is one of the raw materials that has been gaining prominence in fashion, but in architecture, it has also been used as an alternative for more sustainable projects, such as for the 13 m² tiny house made of hemp created by the North American office Coexist Build.

Created by architect Anastasiya Konopitskaya and engineering at Jellen Engineering Services, "Traveller", as the building was named, is a prefabricated, DIY project.

In addition, it presents one of the main proposals of the company based in the city of Blandon (Pennsylvania): to bring hemp-based construction — and its many advantages — to the general public.

Although its structure is mostly made of woodworking, the material extracted from cannabis is responsible for several strengths of the house. That's because the fibrous plant works as insulation for the floor, wall and ceiling.

"Hemp concrete, which combines the woody core with a hydraulic binder of lime and water, is a lightweight yet a breathable form of fireproof insulation that self-regulates temperature and humidity," explains Coexist Build.

In its 13 m², the ground floor offers enough space for the elaboration of a comfortable living room, while the upper part also offers potential space for a bedroom - Coexist Build even suggests the use of "Traveller" for inns with individual cottages.

To those interested in acquiring the tiny DIY house, the company is offering it for US$ 26,000, plus taxes and shipping.

The "Traveller" can be assembled in approximately one week with basic power tools and a crew of two to six people.