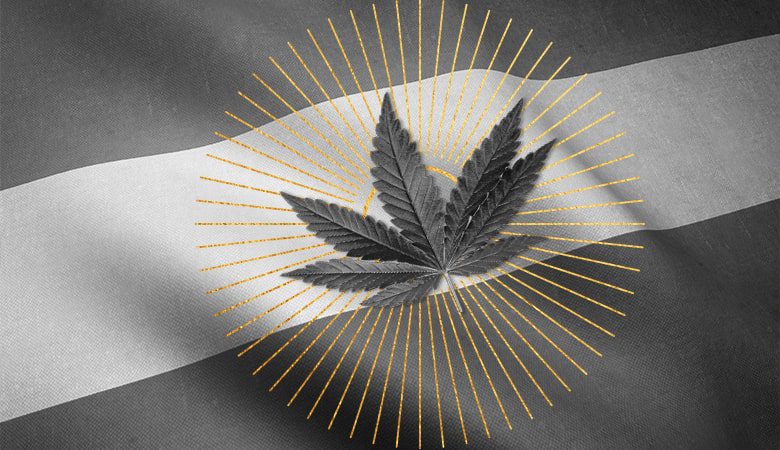 The country is the first in Europe to adopt a measure to regulate cannabis cultivation and consumption, which aims to curb drug trafficking. Citizens will be able to grow up to four cannabis plants per household for personal use only.

Luxembourg became the first European country to liberalize cannabis cultivation as part of a government package to combat crimes associated with drug trafficking.

According to the package presented by the government this Friday (22), citizens over 18 will be able to practice cannabis cultivation and grow up to four cannabis plants per residence, but only for personal use.

The place of cannabis cultivation may be inside or outside the houses, including balconies, terraces, or gardens. However, the possession and use of marijuana in public places will remain prohibited.

The proposal, however, simplifies criminal legislation that will allow the legal possession and purchase of up to three grams of marijuana, which will no longer be a crime and be considered a less serious offense.

As long as those who market cannabis are still counted as traffickers by the law, those who are above that amount will be dealt with as before.

The value of fines imposed for violations of the law will be reduced from the current value of between 251 and 2,500 euros to between 25 and 500 euros. The government also clarified that the ban on consumption for drivers would continue to apply with zero tolerance.

The trade-in marijuana seeds will also be permitted without imposing limits on the number of levels of tetrahydrocannabinol, the psychoactive agent in marijuana. It will be possible to purchase them in stores, online commerce, or even import them.

The government package also provides for an increased police presence, body cameras for police officers, and the planning of a campaign to prevent drug use in schools.

According to the Lisbon-based European Drug Monitoring Center, Luxembourg will be a pioneer in Europe by adopting the new regulations on cannabis cultivation. The introduction of the measures, which had been planned for some time in the country, was delayed for several reasons, including the Covid-19 pandemic.

There is also the intention to allow domestic seed production for commercial purposes, but plans for a national production chain and state-regulated distribution were also delayed due to the pandemic.

The intention is to ensure the quality of the product, with the proceeds from sales donated to the prevention of drug use, education, and health care for drug addicts.

Luxembourg Justice Minister Sam Tamson said changing the law to allow domestic cannabis cultivation is the first step. "We felt that action was needed. We have the drug problem, and cannabis is the most commonly used drug and occupies a large share of the illegal market," he noted.

"The idea is that the consumer does not find himself in a situation of illegality when consuming cannabis. We do not want to encourage an entirely illegal chain, from production to transport and sales, where there is a lot of suffering involved. We want to do everything we can to ourselves further away from the illegal market."

Marijuana was included in the measure as a recreational drug, and its use could be legalized for adults 18 and older.

For instance, adults would be able to buy and trade cannabis seeds for their garden, thereby offering access to the cannabis plant and cannabis cultivation.

There are of course challenges in estimating production of what is principally an illegal agricultural product (with the exception of fiber-producing plants and, sometimes, drug-producing plants that are decriminalized).

As with the detection of opium poppies, satellite imagery is more difficult to detect outdoor cannabis crops and is seldom used for this purpose, mainly because of its cost.

In contrast, indoor cannabis cultivation crops have grown exponentially in the last decade in either North America, Western Europe, or Canada, and the size of such crops is very difficult to estimate.

Furthermore, the subcultures that support cannabis tend to be much more dispersed than those supporting coca or opium poppy crops. Cannabis is an especially popular drug that has profited from numerous sub-cultures.

In a continent where even the Netherlands legalizes the drug, the small but financially powerful European country has made history. In legal coffee houses, marijuana is allowed for consumption and sale but is not permitted in household possession.

So, here you go! Cannabis cultivation is growing and becoming wider across the world. Are you willing to learn more about this and some other topics? You can do it right here: