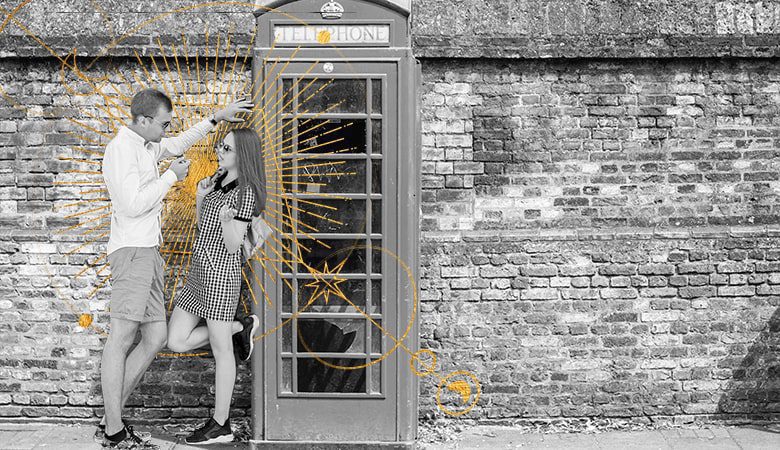 While the UK government has repeatedly reiterated that it has no intention of changing its cannabis policy, new public research shows growing support for legal cannabis in the UK.

According to the latest YouGov Poll, nearly a third (32%) of people agree that the sale and possession of soft drugs, such as marijuana, should no longer be illegal - a significant increase from another 3% since the last poll in February.

YouGov also reports that 22% of people totally support the decriminalisation of these drugs. This would mean that possession and use would be considered a minor offence, similar to improper parking, rather than a criminal offence.

The number of opponents to legal cannabis in the UK also decreases.
At the same time, the number of people opposed to legalisation or decriminalisation has dropped dramatically: compared to 40% of respondents who in February believed that soft drugs should be banned, only 36% now support the continued criminalisation of possession, sale, and use of drugs such as cannabis.

London Mayor Sadiq Khan has pledged to create an independent drug commission "to assess the potential health, economic and criminal justice effects" if cannabis were decriminalised in the capital.

In an interview just days before the election, Mayor Khan said he used to oppose the decriminalisation of cannabis but then changed his mind about legal cannabis.

He said: "I've seen many young people criminalised for having a little cannabis. I also saw some of the health effects of cannabis and its impact on the drug industry's violent crime. I will create a London Drug Commission after the elections, which will have experts from various sectors. I want them to go and see what happened abroad, where legal cannabis exists, and then tell me what their recommendations are."

Although Khan won another term in the London Assembly, the government reiterated that the London Mayor could not change drug policy as this is a government matter.

They wrote: "Controlled drug policy is a matter for the UK government, and there are no plans to transfer that responsibility."

Cannabis boom in the UK

There are even football stars getting into the action. Football star David Beckham, who was one of the early shareholders of Cellular Goods, has become a shareholder in and is also a shareholder on the main market of the London Stock Exchange. A large number of IPOs is clearly on the horizon in the next twelve months, which is why we should expect a wave of IPOs over that period.

There are strong signs in the UK's cannabis industry that the UK's cannabis industry is not a bubble, rather it is here to stay. Additional evidence for this is the celebrity endorsements as well as the entry of mainstream business players. If there are any vulnerabilities, however, it is likely that UK's regulatory frameworks won't be able to keep up with the industry's growth.

There are not just one or two state agencies involved in the regulation of cannabis-based medicines. There is the Medicines and Healthcare Products Regulatory Agency (MHRA) responsible for access to legal cannabis-based medicines; the UK's Food Standards Agency (FCA) is responsible for many CBD wellness products. The UK would not be able to take advantage of its full potential as a consumer of legal cannabis-based products had it not been for these and other agencies, and the rules that they work within.

Industry of CBD in the UK

One particular example of this tension can be found in the CBD industry in the UK, which has grown exponentially in just a few years. In the beginning, CBD products were nothing more than an insider's secret; today you can find them sold in every city, town, and village in America.

CBD (legal cannabis) products are now available in a wide range of forms, which may be beneficial to consumers, but it has also led to a number of regulatory challenges in the UK and EU, including the status of CBD as a food. The FSA required novel food authorisation application submissions before 31 March 2021 in the UK. The FSA has now closed its calendar for new food product applications, and only products on the market at the time of the announcement can remain.

Prior to the date of the final deadline, the UK Government announced its intention to commission the Advisory Council on the Misuse of Drugs (ACMD), which would provide scientific and technical advice concerning the acceptable levels of cannabinoids in cannabidiol products, to legal cannabis. Following Kit Malthouse MP's letter to the ACMD, which was sent earlier this year, the UK Minister of State for Crime and Policing asked the commission to assess the maximum dose of THC that may cause a "non-negligible" adverse effect.

Several industry members expressed concern that a ban on CBD products was being called for in the letter. It is more likely that the intervention was motivated by a desire for clarity in the law, which surely serves businesses seeking to operate in a stable market environment.

In the FSA's assessment of novel food applications so far, we haven't heard of any horror stories. The process is not a time for businesses to worry about, yet there is no way to predict whether it will be a relatively painless administrative hoop that they will have to jump through or a hurdle in the way of continued growth for the industry.

If you learn something about legal cannabis in UK, you should also read: