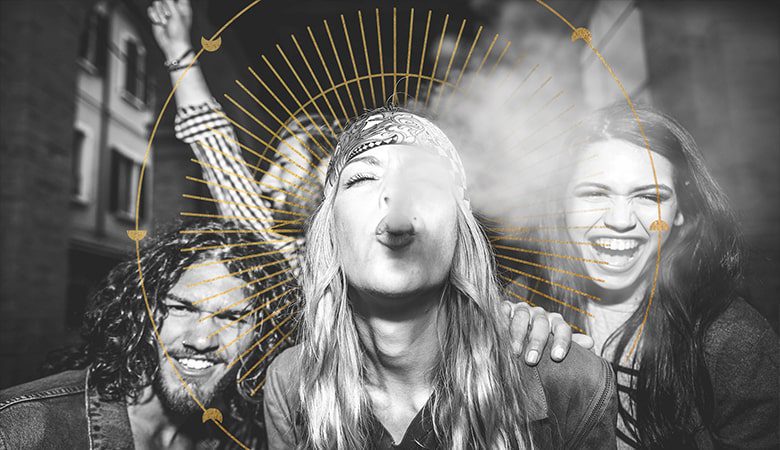 According to Forbes, Governor Steve Sisolak's move is a time of change for Nevada's cannabis industry. Until now, it was illegal to consume cannabis anywhere except in private homes.

After the governor of Nevada USA signed a bill that would allow for the licensing and regulation of cannabis places, Las Vegas could see its first Amsterdam-style venues open in just a few months.

Five years after the the state’s voters approved legalizing recreational cannabis in Nevada, business owners can now apply for licenses to establish on-site consumption lounges, where adults can smoke, dab or eat THC-laced edibles that they buy.

According to Forbes, Yeager believes Nevada isn't going to stop cannabis parlours: the state may host other cannabis venues, such as "cannabis-friendly yoga studios, comedy clubs that serve cannabis, and upscale restaurants that serve gourmet food with THC"

In short, Nevada will first issue just 20 licenses, ten of which will go to social action candidates.

Licensing fees for the lounges range from $10,000 to $100,000 but can be reduced for applicants affected by previous drug laws. Nevada is now among seven states that now permits cannabis lounges.

A points-based system to score applicants was introduced after data showed the state’s cannabis industry to be disproportionately white and male — a finding that concerned lawmakers and advocates who said it pointed to the racial disparities in how drug offenses were prosecuted before legalization.

Las Vegas Salons will have to meet a series of requirements

Sites will have to meet several strict requirements, including the need for adequate ventilation and a well-organised system, while staff will need to be trained to serve cannabis products.

The state’s emerging cannabis industry has promoted the lounges for their economic development potential and pitched them as a draw for the millions of tourists who visit Las Vegas annually but can’t legally use the products in places like hotels.

"When people come to Las Vegas for a bachelor party, a wedding, or just to see friends they haven't seen in 15 months, they're going to want to get together and use cannabis and soon there will be drinking rooms. But what better place than Las Vegas? It's a city of experience in the middle of the desert," as said Bob Groesbeck, Co-CEO of Planet 13, a cannabis store in Las Vegas.

A Native American tribe in Nevada might have the solution for Visitors to Las Vegas who want to consume legally purchased marijuana without breaking the law.