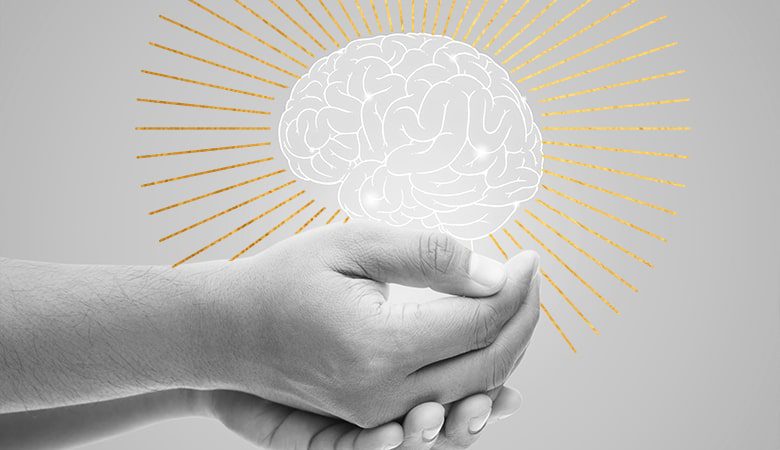 Medical cannabis, in particular, has been successful in treating severe epilepsy and the most harmful side effects of chemotherapy in children.

Scholars from the Hebrew University of Jerusalem (UH) completed a meta-analysis of pediatric patients treated with medical cannabis to understand better the risks and benefits of cannabis use among young patients. This week, presenting its findings at the 31st Annual International Cannabinoid Research Society Symposium (ICRS) being held in Jerusalem for the first time, it hosts the conference's Multidisciplinary Center for Research on Cannabinoids (MCCR) at HU, a leading centre for research in medical cannabis.

The Israeli team, led by Professor Ilan Matok of the School of Pharmacy at UH and the David R. Bloom Center for Pharmacy, along with doctoral student Nir Treves, wanted to verify the quality of the studies because, as Matok says in a report, "there is no lots of data on the use of medicinal cannabis for children".

The meta-analysis found that CBD (cannabidiol) effectively reduces the number of severe seizures in children with Dravet syndrome, a rare epilepsy resistant to conventional drugs. Likewise, cannabis is used successfully to alleviate some of the more harmful side effects of chemotherapy, reducing the severity of nausea and vomiting that often accompany this treatment.

“This is important to note because loss of appetite puts a child’s physical development in jeopardy,” Prof. Matok says, “Pediatricians have to know this and be aware of it in order to follow up.” It was the Israeli professor's statement.

The study of medical cannabis in children is still in its infancy, explains Matok. Parents and doctors are often afraid to give it to children because it is not a regulated or accepted drug.

“This is why we wanted to do this study,” Israeli Prof. Matok says, “There isn’t enough data out there and we wanted to put the data that is there in literature. It should be more studied on children so it can be considered evidence-based medicine and there can be more of a balance of risk vs. benefit.”

"Within this systematic review, we found that with the use of components found in medical cannabis, there was a 40 per cent reduction in the number of epileptic seizures in children with refractory epilepsy. This is especially significant for children where no other epileptic drug is helping", reinforces the researcher.

In contrast, the study also shows that CBD suppresses the appetite of patients; in addition, other components of the plant that have been used in medical treatments affect the mental state of children, causing fatigue, apathy, dizziness and lethargy. Therefore, the researchers point out that many more tests are urgently needed.

Matok says his next project will be a “data-based study” with Israeli kids who have a license to use medical cannabis through the Ministry of Health. The research project will study the effect of medical cannabis on young patients, looking specifically at whether it raises their rates of depression, cardiovascular incidents, and involvement in car accidents.

The results of this multicenter study on CBD treatment for intractable epilepsy in a population of children and adolescents are highly promising. Further prospective, well-designed clinical trials using enriched CBD medical cannabis are warranted.