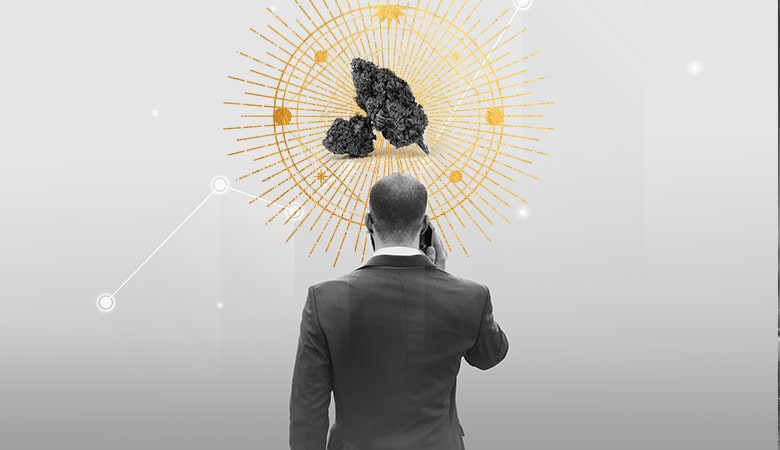 News
Investors' eyes are on Cannabis, the market shooting up in 2021

Investors' eyes are on Cannabis, the market shooting up in 2021

Regulation in developed countries fosters investment markets around the world.

First of all, when dealing with cannabis, it is necessary to know the history of the plant in our country to understand how current legislation works; after all, those who know its history understand its future better. Used as a raw material in the production of sails and ropes for Portuguese vessels that landed here in 1,500 AD, as well as clothing and utensils, hemp, as it was known at the time, was used for centuries in the textile industry, civil construction, for medicinal and religious purposes by different cultures around the world, serving as a product of great commercial value.

At the beginning of the 20th century, a worldwide war on drugs started, and at the centre of this discussion, there was cannabis. Countries like the United States have dedicated a good part of their annual resources to combating the plant because it was on their list of the most dangerous drugs such as cocaine and crack.

A reflection of this outdated rationale, it served as a justification for repressing possible commercial adversaries, that is, with a product of extreme commercial value, the prohibition would, in theory, be a way of creating barriers that hindered the product market in large areas of free trade in hemp.

In Brazil, this thought still seems to permeate discussions on the subject; however, with a change in attitude towards medical cannabis in countries such as Canada, Israel and the USA, which, through research and science, has allowed cannabis to rise from the collective alienation of centuries of misinformation and prejudice.

Aiming at a more promising post-pandemic future, social and economic movements seek to align themselves with this new business possibility that can bring good results for a country with continental dimensions like Brazil.

According to data from IQVIA (global references in the health area), the Brazilian retail pharmaceutical market had a growth of 15.6% in 2020, with gross sales of around US$ 107 billion in the same year.

Investment funds already make available on their platforms, portfolios with companies 100% dedicated to the production and sale of cannabis; in addition, the Brazilian agribusiness, which alone earned around US$ 100.8 billion in 2020, would gain a new form of culture that would leverage even more the sector according to experts.

According to Kaya Mind, a cannabis market intelligence company, cannabis regulation in Brazil could generate 117,000 jobs and move R$ 26.1 billion in four years in the country.

The calculation performed by the consultancy took into account the regulation of all forms of consumption, with the best possible projections for the next years taking into consideration current laws that contribute to the expansion of the market.

Following the global trend and, according to information collected by Prohibition Partners, a company that studies and analyzes data on the cannabis market around the world, it is estimated that by 2024 this market will start to be worth around US$ 104 billion, being US$ 9 billion in Latin America alone.

Even with the highest tax burdens in the world, around 31.64% in relation to other countries, according to data from the Ministry of Economy, Brazil has great agricultural potential that could meet all the demands of the national and world market if the PL399/2015 is approved by the executive.

In any case, we know that cannabis regulation is essential to guarantee individual freedom and the health of millions of people. From the movement of international regulation, it was possible to see the growth of a billion-dollar market, which can contribute to the education of young people about drug use and many other important measures to change the scenario of recent years and, in a way, demystify ideas and ideologies that still exist around the debate.