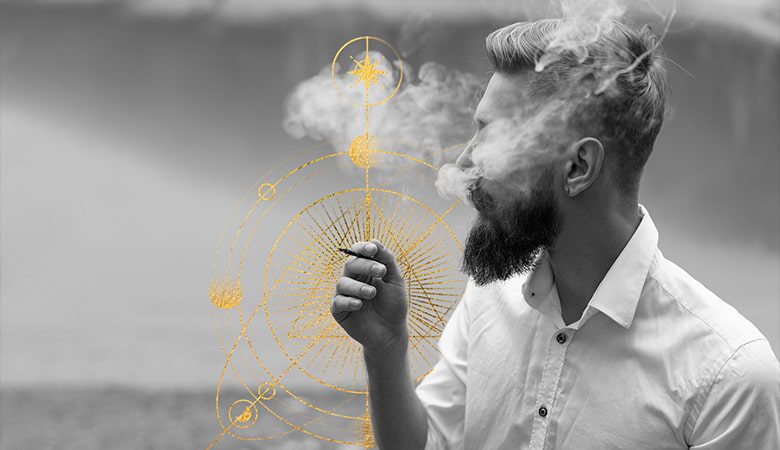 The Dutch Ministry of Health has recently announced that a €1.4 million grant will be made available for research into the effectiveness of medical cannabis products in treating intractable epilepsy in children. This is a very large sum being put forward for an honourable cause.

The grant will be open to researchers who plan to conduct research relevant to whether medical marijuana products are able to reduce the frequency/severity of seizures in children with treatment-resistant epilepsy. Registration will be open until September 28, 2021.

The grants for research into childhood epilepsy would have come as a direct result of a question from the Dutch House of Representatives. Rep. Vera Bergkamp urged the government to "do short-term research … the effect of medical cannabis [on] children with epilepsy."

Successful candidates must use medical cannabis from the Office of Medicinal Cannabis (WTO) for their research. Revenue from medical cannabis sold by the WTO, both in the Netherlands and abroad, was used to fund both rounds of grants.

There is little scientific evidence that medicinal cannabis can act as a seizure suppressant in epilepsy patients, no matter how many individuals claim that marijuana stopped their seizures. The Drug Enforcement Administration requires that research in marijuana be conducted by researchers who apply for a special license from them. The National Institute for Drug Abuse (NIDA) of the U.S must be granted permission in order to gain access to its supply of drugs. Research has been impacted by these challenges.

Since 1970 however, not a lot of studies have been conducted in the U.S. to assess this item's safety. But there have been other studies of medicinal cannabis from around the world, even some that are still currently under research.

The study found that tetrahydrocannabinol (THC), the active ingredient in medicinal cannabis most likely responsible for its widespread popularity, is just one of a group of chemical compounds that cause medicinal effects. One such molecule is cannabidiol (CBD), medicinal cannabis which does not produce the same sort of rush as marijuana does. As a medicinal compound, CBD is quickly become known as one of the most promising compounds of the cannabis plant.

Taking into consideration the results of these initial studies, there are currently a number of studies taking place in the US and other countries that are proceeding to test whether CBD in a drug formulation will help control seizures, a medicinal cannabis does that.

Clinical evidence has increasingly demonstrated the potential of cannabis compounds for the treatment of various conditions. One of the most compelling areas of research so far has been the treatment of rare forms of treatment-resistant epilepsy - particularly in children and adolescents.

Current findings suggest important properties possessed by CBD (cannabidiol), which is a common non-psychoactive cannabinoid found in the cannabis plant. In fact, CBD may be effective in reducing the frequency and severity of epileptic seizures.

Dutch pharmacy CBD-based medical marijuana products can currently be prescribed for children (2 to 18 years old) with Dravet syndrome or patients aged two years and older with Lennox Gastaut syndrome - both rare forms of treatment-resistant epilepsy. The drug (Bedrolite) is manufactured by the Dutch pharmaceutical company Bedrocan.

Patients in the UK can also be prescribed medical cannabis for the treatment of intractable epilepsy, although patients remain largely dependent on the private sector.

Did you learn about Medical Cannabis for epilepsy? You can check some other of our health posts right here: