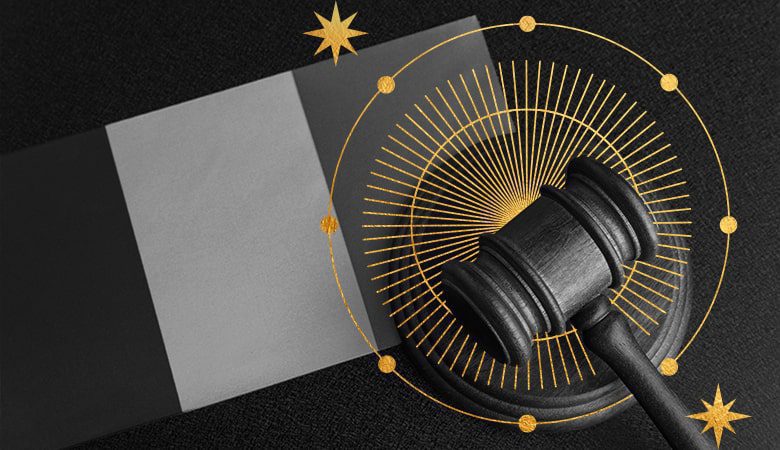 Based on free trade in goods within the European Union, France's highest court ruled that judges cannot find the sale of hemp illegal in the country if it was legally produced in a member state of the bloc.

The highest court in the French judiciary on Wednesday overturned a ruling that outlawed the sale in stores across the country of hemp or cannabidiol (CBD) extracted from the entire cannabis plant.

Based on the Treaty on the Functioning of the European Union, the Cour de cassation ruled that judges cannot consider the sale of CBD or cannabis plants with up to 0.2% THC illegal in France if they have been legally produced in a state bloc member — the decision overturned by the court cites a decree authorizing the cultivation, import, export and industrial and commercial use of hemp fibres and seeds only.

"Without ascertaining whether the seized substances had not been legally produced in another member state of the European Union, the appellate court did not justify its decision," the court said in the judgment, referring to the decision handed down by the Court of Grenoble, which condemned for drug trafficking the owner of a company where cannabis buds with a THC content of less than 0.2% were found.

"We are happy," a CBD store owner who was not involved in the case told Reuters after the ruling. "We didn't understand why France was the last country in the European Union that had not given access to the sale of hemp plants."

**The Cour de cassation did not rule on whether the sale of CBD in France was legal or not, and ordered a lower court to rule again in a case involving the owner of a store that sells CBD.

In November last year, the Court of Justice of the European Union (TJEU) ruled illegal the ban in France on the sale of cannabidiol (CBD), noting that this molecule present in hemp has "no psychotropic effects or harmful effects on human health".

The EC J's decision concerns cannabidiol "legally produced in another member state of the European Union when extracted from the Cannabis sativa plant in its entirety" and has already deprived many legal cases of legal basis in France, as in last Wednesday's case.

The European court was filed in 2018 by the Aix-en-Provence appellate court, when the latter was called to hear the Kanavape case, the name of a CBD electronic cigarette launched in 2014 and presented as "100% legal" by its designers, as it respected the maximum authorized rate of 0.2% of THC. The appellate court found that the French regulation on the CBD is not compatible with European legislation, which is less restrictive.

The two Marseille Kanavape businessmen, Sébastien Béguerie and Antonin Cohen, were sentenced in the first instance by the Marseille criminal court to 18 and 15 months in prison, respectively, with a suspended sentence, as well as a fine of 10,000 euros. The two men were accused of using an oil legally manufactured in the Czech Republic containing CBD extracted from the entire cannabis plant, including leaves and buds, while France only allows the use of seeds and fibres or synthetic CBD.

In the November judgment, the CJEU invoked "the free movement of goods" in the European Union, which "opposes national regulations" such as those in France, "since the CBD in question (…) cannot be considered a narcotic."

Cannabis stocks have attracted growing interest on world stock markets, particularly on the Toronto stock exchange after Canada became one of the first major economies to legalise the recreational use of marijuana.

Cannabis use is outlawed in France but the country has one of Europe's highest consumption rates.