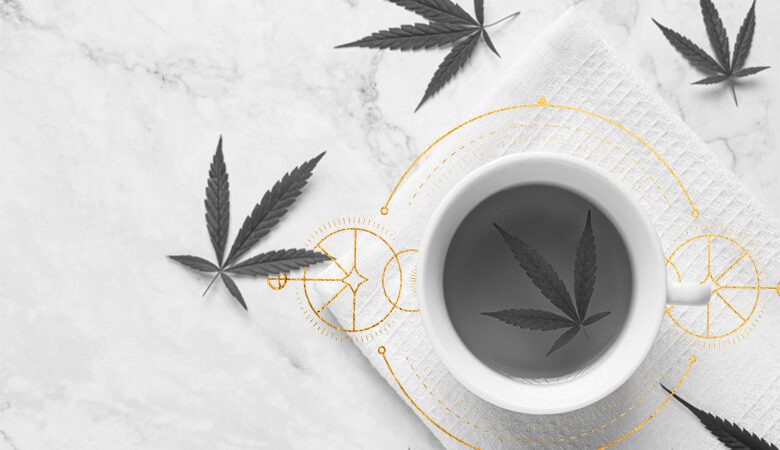 News
Did the cannabis industry beat the pandemic?

Did the cannabis industry beat the pandemic?

Last month, a large trade fair focused on the cannabis industry market took place in Las Vegas, which validated the positive forecasts for the sector.

Not even a global pandemic and global inflation were able to shake the structures of the promising business, which remains firm on an ascending scale. We can say that the cannabis industry in North America is constantly expanding.

Cannabis Industry sales reached a staggering $20 billion last year, and that number promises to increase by the end of 2021. Forecasts through 2025 are even more optimistic: It is expected to generate revenues of $45.9 billion, according to Marijuana Business Daily. These data illustrate the absurd speed with which the industry grows, being close to surpassing the craft beer market in numbers.

However, it is not surprising that cannabis is gaining more and more territory in the United States, as the trend towards it is legalization. Currently, two-thirds of the country has legalized medical cannabis, and nearly 20 states now allow its recreational use.

The current scenario shows the great impulse that the pandemic gave for the industry to grow exponentially. Since last year, many consumers ready to spend their money and their free time at home have turned dispensaries into an essential business to face the crisis. Some states broke records in sales during the period last year, like Colorado, for example.

Even with the easing of the global crisis, cannabis sales continued to accelerate and surprise in the United States, especially in states like Colorado, Oregon and Washington.

Karson Humiston, CEO and founder of Vangst, runs a website focused on recruiting jobs for the marijuana industry and explains that job creation also grows proportionately. In 2020, according to a report released by Leafly and White Economics, more than 320,000 jobs were created, and in 2019 this number did not reach 240 thousand.
"Take a look around," Humiston said, gesturing to the bustling crowd in the showroom. "People want to get out of their old school, dying industry, and they want to switch to cannabis. That's it. Now is the time to get involved because it will never be that small again."