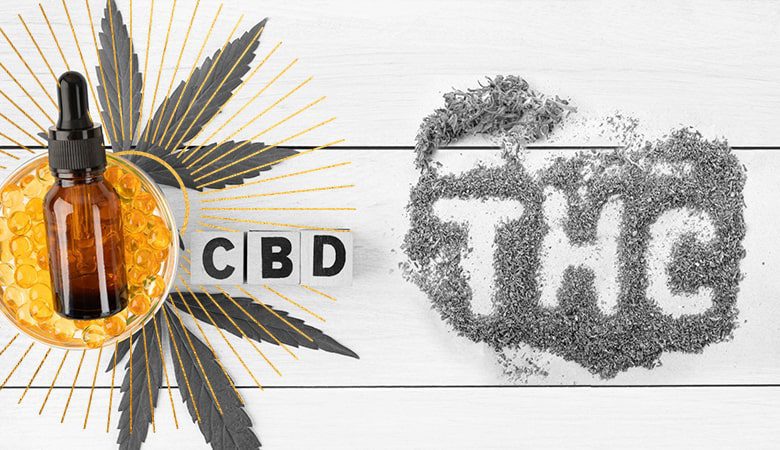 Health
CBD and THC: differences between the 2 great cannabinoids

CBD and THC: differences between the 2 great cannabinoids

CBD and THC are the two most abundant cannabinoids found in Cannabis. Plants, cannabidiol (CBD) and tetrahydrocannabinol (THC) are by far the two most studied.

The action of cannabinoids in our body occurs mainly through their interaction with the Endocannabinoid System, a complex vital signaling system that is responsible for regulating a variety of functions, including:

The physiological action of these two cannabinoids is similar to that of the endocannabinoids (those that are produced by the body itself), stimulating not only the cannabinoid receptors but also a series of other fundamental receptors for the proper functioning of the organism. Each cannabinoid, regardless of origin, has a specificity in relation to which receptor it can activate – or inactivate. Therefore, the composition of medicinal cannabis products must be carefully chosen for each clinical condition.

Below, we compare some aspects of the two cannabinoids:

It is worth saying that both are psychoactive; after all, both act on the central nervous system. The correct term to differentiate them is to say that THC is psychotomimetic; that is, it triggers effects similar to a state of psychosis, and CBD is not.

THC and CBD come from marijuana or hemp?

CBD and THC are considered structural isomers; As mentioned above, THC can partially activate CB1 and CB2 receptors, while CBD does not have the capacity to activate these receptors, acting as a negative allosteric modulator mentioned above or even a weak antagonist.

Interaction with other receivers

Much has been discussed about the real affinity of these components with cannabinoid receptors, but it is important to emphasize that the action of these substances is not limited only to these specific receptors.