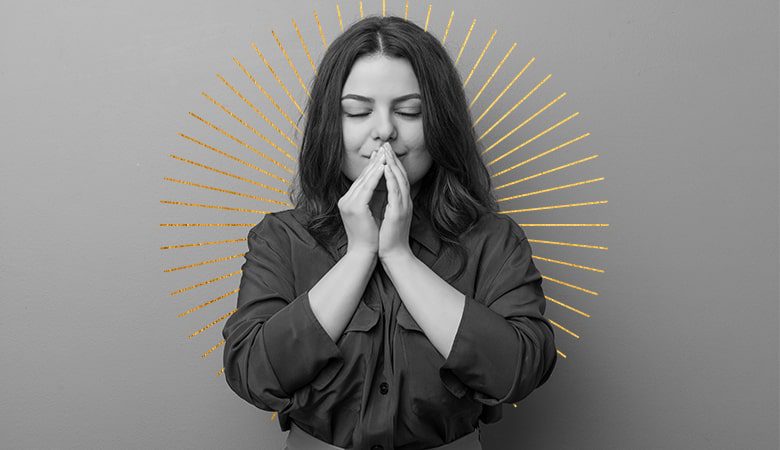 The legalisation of cannabis is supported by most Christian faith groups

A recent survey found that most people who identify themselves as religious in the US also support the broad legalization of cannabis. Support for marijuana reforms is much stronger, however, among non-religious people.

According to a survey by the Pew Research Center, most people who identify themselves as religious support cannabis legalization.

The survey found support for medical and adult-use by 60% of all adults, with 31% supporting only medical use and 8% preferring that marijuana remain banned.

Among those who identify themselves as religious, only white evangelicals did not support broad legalization, with 44% supporting reforms, 43% supporting only medical use and 14% wanting marijuana to remain banned.

Adult-use reforms were supported by 62% of white, non-evangelical Protestants, 63% of black Protestants, 58% of white Catholics, and 51% of Hispanic Catholics.

About 65 percent of Americans believe that smoking marijuana is "morally acceptable," while 31 percent say it is not, according to a 2018 Gallup poll. A 2016 study by conservative Christian polling organization Barna Group found that among practicing Christians overall, 34 percent were in favor of legalization; Among evangelicals in particular, the number dropped to 16 percent.

Marijuana use has been intrinsic to the practices of some religions for centuries, said Chris Bennett, author of Green Gold the Tree of Life: Marijuana in Magic and Religion. Taoist texts dating back to the 4th century mention cannabis. Bhang, an edible preparation from the plant, is consumed during the Hindu festival of Holi. Rastafarians view its use as a sacrament that brings them closer to God.

Going back five millennia in Jewish tradition, Rabbi Eli Freedman of the Rodeph Shalom Congregation quoted Genesis 1:29: “God said he created all plants from seeds and God said, 'It was good.'” For example, the Presbyterian Church (USA), The United Methodist Church, the United Church of Christ, the Episcopal Church, the Union for the Reform of Judaism, and the National Progressive Baptist Convention all support the use of medical marijuana, but stop there. The Roman Catholic Church has declared drug use to be a "serious crime", except when used "for strictly therapeutic reasons."

Meanwhile, the Presbyterian Church (US) and the US National Council of Churches have called for the removal of criminal penalties for possession of modest amounts of marijuana for personal use.

Last year, the Church of Jesus Christ of Latter-day Saints backed the legalization of medical marijuana in Utah, even though it has banned cannabis use for Mormons since the early 1900s.

Last year, the Church of Jesus Christ of Latter-day Saints backed the legalization of medical marijuana in Utah, even though it has banned cannabis use for Mormons since the early 1900s.

Russell Moore, chairman of the Southern Baptist Convention's Commission on Ethics and Religious Liberty, simply says no. He calls marijuana a mind-altering substance that produces the same effect as drunkenness, which the Bible opposes.

Focus on the Family, a conservative Christian group, questions the medical benefits of marijuana, arguing that it is harmful and addictive. But Christian broadcaster Pat Robertson, also a conservative, told the New York Times in 2012 that he supported legalization, with marijuana treated as an alcoholic beverage.