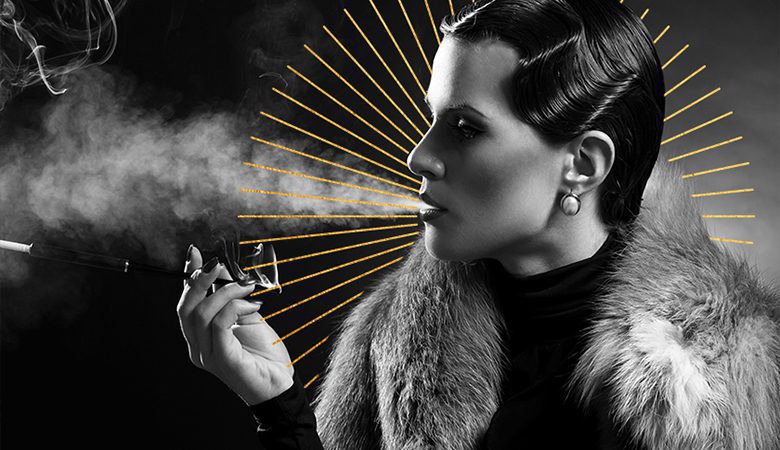 Cannabis investment is the new craze among the rich and famous

In an interview with Harper's Bazaar the singer Beyoncé reveals that she owns a cannabis plantation and joins the list of famous people who have started to focus on cannabis investments.

Few businesses offer as many opportunities in the world today as the cannabis investment industry. A recent report published by the Bank of Montreal, Canada's oldest private institution and therefore quite traditional, reached this conclusion. "The potential is so great that it could eventually raise the skyline," the report said.

From large companies to small entrepreneurs and the consuming public, products made with different types of plants from the same cannabis family draw attention for their variety and versatility.

In this vein, world-renowned celebrities have been betting on the business. Investments range from cannabis brands in the United States to hemp as a raw material for fabric manufacturing in Brazil.

Beyoncé spoke about her personal experience with marijuana use and revealed having a cannabis crop on a farm during an interview with Harper's Bazaar, published Tuesday, 10, the magazine for which the singer is the cover of August.

At the time, the artist openly stated about using CBD (cannabidiol) to combat stress, in addition to physical pain and inflammation, and said that she started growing marijuana exclusively on a farm.

"During quarantine, I went from excess to creating positive rituals inspired by previous generations and putting my interpretation on things. I discovered CBD on my last tour and experienced its benefits for pain and inflammation. It helped my nights and the commotion that comes from not being able to sleep," the singer told the magazine.

The Canadian rapper also has cannabis investments. In fact, he launched his cannabis brand in his home country in 2019. Called the More Life Growth Company, the venture is a partnership with the giant marijuana producer Canopy Growth Corp – which received $4 billion in contributions in 2018.

Under the agreement, Drake will have 60% of the brand. "The idea of ​​being able to build something special in an ever-growing industry has been inspiring," he said at the time in a press release, according to The Hollywood Reporter.

The world boxing legend has recently decided to invest in the cannabis market and has seen his financial life get back on track after numerous problems throughout his career as a boxer. In 2003, he went bankrupt after losing $300 million. Cannabis investments have proven to be a positive note for him.

Tyson invests in growing plant varieties on an approximately 160,000 square meter property in California called the Tyson Ranch. That's where the raw material to manufacture his brand products, Tyson Holistic Holdings, comes out. Sales reach US$ 500 thousand per month, around R$ 3 million.

Oscar-winner for Ghost – The Other Side of Life in 1991, the American actress ventured into the medical cannabis investment market in 2016. Together with businesswoman Maya Elisabeth, Goldberg launched Whoopi & Maya.

The company has a specific focus on providing medical cannabis to women suffering from menstrual pain. In early 2020, however, the company ended after personal fissures and problems along its trajectory.

The Californian rapper has been into cannabis investments for a while. He has his brand of cannabis flowers, Leafs by Snoop, which sells the Indica and Sativa varieties of the herb. "Leafs by Snoop is the world's first mainstream cannabis brand, and I'm thrilled to be a pioneer," said the artist at the 2015 launch event.

In 2018, together with two other partners, Snoop created an investment fund for the cannabis market. Named Casa Verde Capital, the fund received a second round of investments in December 2020 worth $100 million, according to documents filed with the US Securities and Exchange Commission.

The list of celebrities venturing in cannabis investments is still extensive and has names like Jay-Z, Mexican guitarist Carlos Santana, actress Gwyneth Paltrow, and singer Miley Cyrus and her father Billy Ray Cyrus, all with solid investments in the market and different products derived from cannabis. In Brazil, we are still walking in ant steps, but with the advance of other countries on the subject, we will hardly be left out of this new "green wave".