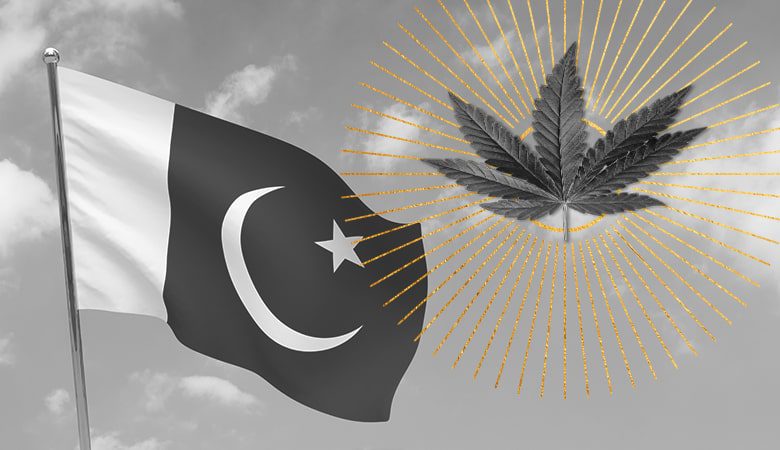 The Asian country has a long relationship with the cannabis industry. For example, during the 1960s and 1970s, Pakistan was a must-see for hippies drawn to Peshawar's hash market.

However, cannabis was criminalised in 1980, under pressure from US President Ronald Reagan. Pakistani politicians haven't changed their stance on marijuana until recently.

Meanwhile, hemp production and the medicinal use of cannabis have been legal since September 2020, the High Times reported. Lately, the government has started to grow hemp for industrial purposes to produce cannabis oil.

In addition, authorities have already announced the construction of greenhouses in the cities of Lahore, Karachi, and Islamabad.

Pakistan could become a valuable seed exporter because it is home to indigenous cannabis varieties. With so many projects underway, it is not surprising that the government intends to formalise this fledgling industry through a legislative framework.

The cannabis industry and its evolving regulations

There have been a lot of changes in the cannabis industry over the last few years with the rapid growth of the industry. Even though there are only a few jurisdictions that have legalized recreational use of cannabis, many other jurisdictions have legalized or decriminalized medical or wellness cannabis use and are exploring the possibility of legalizing or decriminalizing that use for recreational purposes in the future.

Throughout our global cannabis practice, we have a solid understanding of the legal, regulatory, and other aspects associated with the cannabis industry, both from a recreational and medical perspective.

As part of our global team of legal advisors, we have created a team encompassing a wide range of diverse areas of practice and jurisdictions, enabling us to provide our clients with comprehensive counsel and help them navigate current-day trends and issues affecting the cannabis industry internationally.

The enormous potential of marijuana

At a time when farmers in Pakistan are struggling with the slowdown in cotton production, hemp production could offer them new opportunities. A staggering 20% drop in cotton production in 2019 slashed the incomes of growers in the South Asian nation, which accounts for 8% of GDP and 64% of exports.

The weed-like plants are almost everywhere in Pakistan - including at intersections and traffic roundabouts where huge bushes grow.

As Helga Ahmed, a German environmentalist who has been living in Pakistan for the past 60 years, told DW, hemp is resistant to bad weather, doesn't require pesticides for production, and can be grown on little land with less water than cotton.

As a result of Ahmed's advocacy efforts, hemp has been legalized in the United States and he noted that hemp's applications are not limited to textiles and CBD oils, but it can also be used as a critical component in many other products such as medicine.

In her talk, she emphasized that hemp production practices that are more environmentally sustainable can be a vehicle for combating climate change and promoting sustainable social housing.

Interestingly, in Pakistan, a conservative country where alcohol consumption is strictly forbidden for Muslims, many people are unsurprisingly open to using cannabis. People prefer to use black hash made from the marijuana grown in the country's tribal belt and in neighboring Afghanistan.

It has been centuries since people in the subcontinent have been cultivating cannabis and using hash for their intoxication. As long ago as the Hindu Atharva Veda, a sacred Hindu text that describes this plant's medicinal and ritual uses, cannabis is mentioned. Cannabis predates the arrival of Islam in the region.

Did you learn about cannabis industry regulations in Pakistan? You can check about other news and the world of laws about cannabis, right here in the posts below: