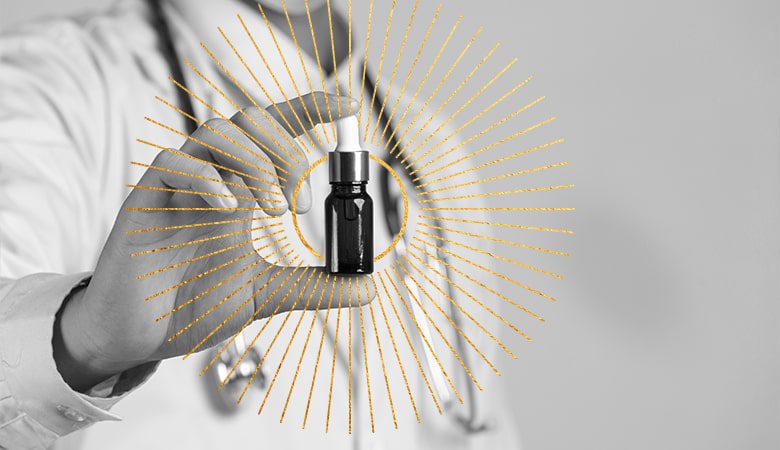 Cannabis for medicinal purposes in 6 countries: the definitive guide

We already know how Portuguese legislation deals with the matter and how progress comes, even if at an ant's pace in Portuguese lands, but what about in other continents? How does each country deal with the issue of medicinal Cannabis within their territories? Below, we see the details about some nations, according to the publication HempMeds Br.

In 2014, there was still no legal provision in the country that allowed the use of products derived from Cannabis for health treatment. But some families, who were already seeking means of access, resorted to the judiciary and had this right guaranteed through the obligation of Anvisa (National Health Surveillance Agency), the agency responsible for the control of these products in the country to allow this import. The pressure of these court decisions led Anvisa to create the RDC 17/2015, the first device that regulated the import of these products upon medical prescription and authorization from the Agency.

With a high demand for import orders at the end of 2019, the analysis time for this authorization exceeded 3 months. During this period, the patient was unable to start the treatment prescribed to him by his doctor. Thus, the need for an update of the regulatory standard was recognized. This update happened with the approval of RDC 335/2020, at the beginning of last year. The new resolution significantly facilitated the process, requiring fewer documents and information and increasing the validity period of the registration. These measures reduced the analysis time to about 10 days, meeting patients' needs a little better.

To expand access to medicinal cannabis-derived products for patients, RDC 327/2019 came into effect at the beginning of last year, approved at the end of 2019. This resolution allowed the products to be made available in pharmacies and drugstores in the country, as long as they met a series of technical requirements from Anvisa, something similar to the purchase of controlled drugs. This resolution, however, has not yet fulfilled its objective: only one isolated CBD product is available in pharmacies at the time of publication of this article.

In June of this year, the Special Committee of the Chamber of Deputies approved PL 399/2015. The bill intends to expand access to medicinal products derived from Cannabis in Brazil, allowing not only the cultivation in national territory by companies and patient associations but also the exploitation for other industrial purposes, such as foodstuffs; and the use of fibres, which can be used mainly in the textile and civil construction industries. It will still be necessary to obtain authorization from the respective competent government agencies for each area, such as the National Health Surveillance Agency (Anvisa) in the case of drug production or the Ministry of Agriculture, Livestock, and Supply (MAPA) in the case of veterinary or industrial use.

Deputies against the bill filed an appeal, and the bill is still under analysis at the house and must go through a plenary session in the Chamber of Deputies. Learn more about PL here.

Uruguay became the first country in the world to legalize the plant for both medicinal and adult use. Like all regulations, the Uruguayan model had its particularities: in addition to the health issue, it also focused on combating drug trafficking. The premise was to leave the government solely responsible for selling these products, licensing producing companies. But they were slow to be made available, and those involved soon found themselves with several limitations: problems linked to foreign banks; low potency varieties; insufficient supply, among others. These problems prevented the country from gaining greater prominence on the global stage. Still, last year, Uruguay made large exports of medicinal Cannabis to other countries.

The medicinal use of Cannabis in Canada has been regulated for over 20 years, making it one of the first places in the world to regulate access to cannabis products. In 2001, Health Canada, an agency similar to Anvisa, started the medical cannabis program that allowed access to products grown domestically or sold directly by the Agency. In 2018, the country became the second in the world to legalize the cultivation, possession, purchase, and consumption of Cannabis also for adult purposes.

In 2020, the country legalized the self-cultivation of Cannabis for medicinal purposes. The new regulations allow the sale of oils, creams, and other derivatives of the plant in authorized pharmacies. To obtain authorization, it is necessary to have a medical prescription and to have given the corresponding consent. Whoever cultivates must register with the Cannabis Program Registry of the Ministry of Health, which issues the releases.

With research led by Bulgarian chemist Raphael Mechoulam, Israel pioneered the scientific discoveries that revolutionized knowledge about Cannabis and its therapeutic effects even in the 1960s, when the plant was illegal on almost the entire planet.

Medicinal use is also widespread. Since the 1990s, patients with cancer or other serious illnesses can legally use the products – including inhaled administration – for medicinal purposes.

The country remains at the forefront of research and development on the plant. The expansion of the market in other countries meant that Israel also allowed its export, and today it has an even greater presence in the global market.

Each state in the United States has the autonomy to adopt its own regulations, even though it is different from what is federally stipulated. For this reason, some states have had fewer restrictions on medicinal use for several years, such as California, which pioneered the regulation since 1996. Currently, several states have also legalized adult use.

The United States has a federal law that regulates only the production and use of hemp, a variety of Cannabis that produces less than 0.3% of THC and is rich in CBD, throughout the country.

With legal status at the federal level, products with THC levels of up to 0.3% are found in many places, from pharmacies to supermarkets and convenience stores.

Did you enjoy some of the regulations in medicinal cannabis around these 6 countries? Check some more: