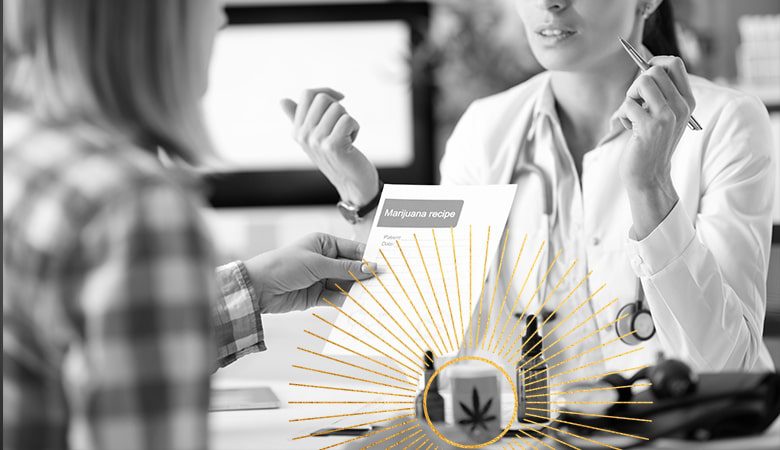 Cannabis and depression: This recent study shows that marijuana could be a powerful antidepressant

For mental health disorders like anxiety and depression, having many treatment options is extremely important. While antidepressants and anti-anxiety medications have literally saved the lives of many people throughout the 20th and 21st centuries, for a smaller subset, treatments don't always work or can cause substantial side effects. Cannabis and depression have a powerful link that has recently been discovered.

According to a new study led by neuroscientist Erin Martin of the Medical University of South Carolina, an increasing number of people with anxiety and/or depression are trying cannabis products to control their symptoms and heal some of the symptoms.

The results of previous studies on cannabis and depression were mixed. For example, in 2019, a study linked teenage cannabis use to adult depression. However, some isolated or synthetic components of cannabis have shown a short-term reduction in anxiety. And while clinical studies of the effects of these chemicals on depression have not yet been done, studies in mice have been promising.

This latest study on cannabis and depression looked at 368 cannabis users and 170 non-using controls and asked them to complete an online survey detailing their anxiety and depression, sleep, quality of life, chronic pain problems and cannabis use.

The researchers used the Hospital Anxiety and Depression Scale (HADS) to analyze participants' experiences. In HADS, a score above eight indicates clinical concern, but the score can reach 21.

Those who were taking cannabis products showed lower levels of depression but not anxiety. A greater proportion of those taking cannabis also scored below 8 on the HADS compared to controls. Cannabis users also reported better sleep in the last month than controls and rated their quality of life better.

Moreover, a small number of non-users participated in the study and had considerable reductions in anxiety when they got first-hand exposure to cannabis at a follow-up.

"Although we did not see any effect of medical cannabis use on anxiety at baseline," the team writes in their new article, "participants who started using cannabis during the follow-up period reported a significant reduction in anxiety that did not was reflected in non-initiators."

The researchers analyzed the link between cannabis and depression and they also found that the effect was stronger among those using products with higher amounts of cannabidiol (CBD), as opposed to tetrahydrocannabinol (THC), and was unaffected by those also taking "traditional" antidepressants.

However, these data are by no means a recommendation to give up medications and turn to cannabis for an instantaneous increase in quality of life or an anxiety and depression destroyer.

The cannabis and depression study results are still very small. Furthermore, there are still some limitations to the study. For a start, correlation does not equal causality. This was an observational study, so we cannot say whether the use of cannabis products actually reduced depression rates.

Since this was a self-administered quiz, it's harder to figure out exactly what effects might be at play. "It is possible that some of the improvement in symptoms reported by medical cannabis users could be attributed to an expectancy effect, especially in light of the lower daily doses of CBD reported by participants compared to those used in previous clinical studies," the team writes.

This video also has some more information about it:

If you learn something with this post, you can check some others right here: