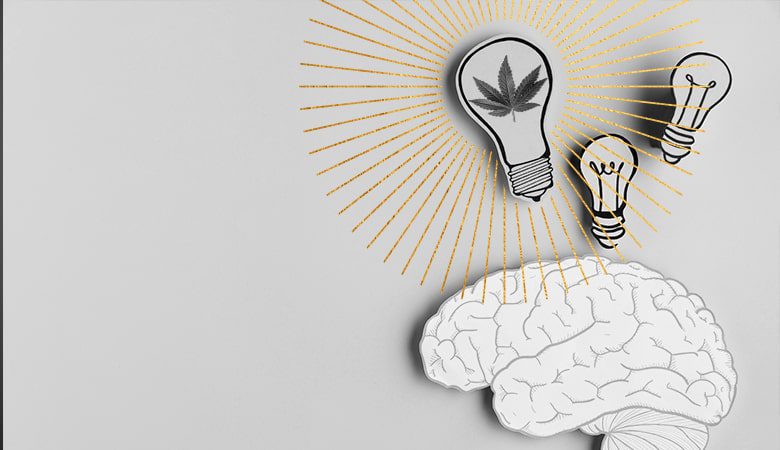 Cannabinoids in breast milk according to research carried out in 2021

Since cannabinoids are a crucial element in our immune system, it could be argued that we all have cannabis in our bodies. It has been shown that very few people are aware that there are completely natural cannabinoids in breast milk. In the 1970s, cannabinoids were shown to be directly involved in chemical processes related to food and appetite.

Cannabis is part of the human DNA itself

The first time a human being receives active cannabinoids in breast milk is when the mother is breastfeeding. In particular, first breast milk is very thick and contains most of the cannabinoids. This boosts the baby's immune system and stimulates our cannabinoid receptors (CB1 and CB2). It also means that the human endocannabinoid system is a key factor in the development of a newborn's appetite after learning to eat.

For example, if it weren't for these cannabinoids in breast milk, newborns would not know how much to eat. And they probably wouldn't want to eat either, which could result in malnutrition and death. Thus, newborns who are breastfeeding are given lots of cannabinoids in natural doses. This stimulates hunger and promotes overall growth and development.

Dr Melanie Dreher studied women who used cannabis during pregnancy and then studied the babies one year after birth. She found that babies of mothers who used marijuana daily during pregnancy had things in common: they made eye contact faster, socialize better, and were more easily involved in the environment.

Observations of how babies act after taking breast milk show that they have positive symptoms of cannabinoid use. In addition to the essential function of stimulating a child's appetite, cannabinoids basically help to calm the baby. So, we can say that we are all basically raised on cannabis.

Consequently, in women, an inverse association between fatty acid amide hydrolase (the degrading enzyme of anandamide) in human lymphocytes and miscarriage has been reported. Second, CB1 receptors exhibit a transient presence in pre-and postnatal white matter areas of the nervous system, suggesting a role for CB1 receptors in brain development. Third, endocannabinoids have been detected in breast milk, and activation of CB 1 receptors seems to be critical for milk suction by newborn mice, apparently activating the motor-oral musculature. Fourth, anandamide has neuroprotective properties in the postnatally developing brain.

Finally, prenatal exposure to the active constituent of marijuana (Δ 9 -tetrahydrocannabinol) or to anandamide affects prefrontal cortical functions, memory, and motor and addictive behaviours, suggesting a role for the CB 1 endocannabinoid receptor system in structures that control these functions. Other observations suggest that children may be less prone to the psychoactive side effects of Δ 9-tetrahydrocannabinol or endocannabinoids than adults. The medical implications of these new developments are far-reaching and suggest a promising future for cannabinoids in pediatric medicine for diseases that include "non-organic growth deficiency" and cystic fibrosis.