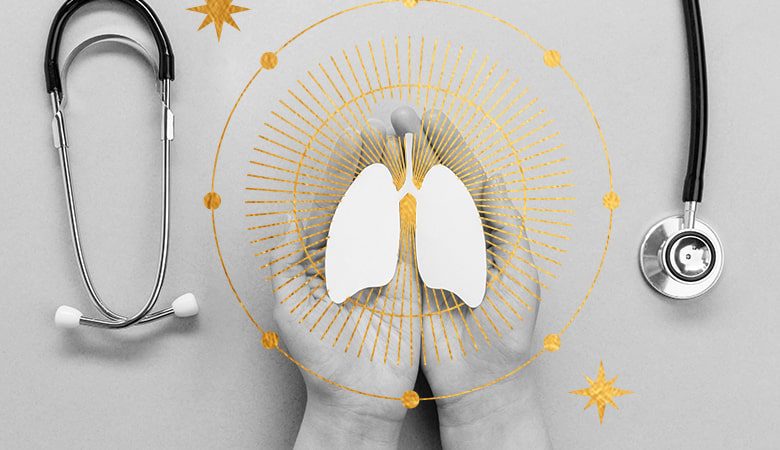 Leading researchers at the US National Institutes of Health (NIH) recognize the importance of the endocannabinoid system as a crucial fulcrum of health. This is emphasized in a 2013 report by NIH scientists Pal Pacher and George Kunos, who maintain that “modulating endocannabinoid system activity may have therapeutic potential in almost all diseases affecting humans.”

Much depends on how the two cannabinoid receptor subtypes – CB1 and CB2 – function. In both the liver and kidneys (and other) internal organs, the CB1 and CB2 receptors have a yin-yang type of relationship. When the CB1 receptor is overstimulated and there’s not enough CB2 receptor signalling or vice versa, various diseases follow.

In the liver and kidneys specifically, CB1 signalling is profibrotic, meaning it encourages the development of fibrous connective tissue in response to injury or damage. CB2 signalling is antifibrotic, meaning it impedes fibrosis and thins the blood. When CB1 and CB2 are out of balance, it can lead to fibrosis or dangerous scarring on these organs. Cirrhosis of the liver and nonalcoholic liver disease are two serious conditions that are marked by too much fibrosis, which is also a characteristic of chronic kidney disease.

Effective treatment strategies for fibrotic conditions should aim to boost CB2 signalling, while fine-tuning CB1 in the other direction. That’s what CBD does, and that’s how CBD may help to fend off disease and keep your liver and kidneys healthy.

CBD’s ability to protect the liver was the focus of a 2017 study published in the journal Scientific Reports, which examined the effect of CBD on mice that had been given enough ethanol to mimic chronic and binge alcohol use. The study found that CBD oil minimized fat accumulation and damage to the liver. The authors concluded: “CBD may have therapeutic potential in the treatment of alcoholic liver diseases associated with inflammation, oxidative stress and steatosis [fatty change], which deserves exploration in human trials.”

In another study that examined the impact of CBD on liver health in animals, researchers gave lab rats CBD and other cannabinoids for eight months. Published in Cell Death and Disease, the study found that CBD killed off hepatic stellate cells, which trigger scar tissue in the liver.

“Not only does there not seem to be any evidence that CBD plays a role in damaging the liver over a long period of time,” the scientists reported, “it actually seems that the cannabinoid may help to improve liver health and reduce the effects of any damage done to it. More studies continue to be required, particularly those involving human participants. However, current evidence appears to support the notion that CBD oil use is not only safe, but it may even have a potential therapeutic role in treating liver disease.”

This assessment calls into question Food & Drug Administration warnings, based on weak evidence, that CBD may harm the liver.

Intake of food and appetite is stimulated by cannabis. By administering the whole plant or its major active ingredient, has this property been exploited to benefit cancer and AIDS patients who suffer from wasting diseases? tetrahydrocannabinol (THC).

In maternal milk, there are cannabinoids called endogenous cannabinoids. The blocking of CB receptors caused newborns to die of malnutrition after we found that endocannabinoids are essential for milk consumption.

Cystic Fibrosis (CF) patients suffering from malnutrition as a result of a lack of appetite are at a higher risk of mortality. This is the first time THC has been proposed to be administered to patients with cystic fibrosis. In the hope that the cannabis-based cannabinoid will alleviate malnutrition in CF patients, thus helping them to avoid wasting.

CF-related lipid dysregulation (high arachidonic acid/low DHA) is suggested to be a primary cause of the condition, coupled with the dysfunctional CFTR that characterizes the condition. Fatty acids form the basis of all endogenous cannabinoids.

The hypothesis suggests that CF patients have reduced levels of endocannabinoids, and symptoms may improve by increasing these levels. Cannabinoids and endocannabinoids do in fact have a number of physiological mechanisms in common with chronic fatigue syndrome.

As a result, additional benefits associated with THC treatment might include antiemetic, bronchodilating, anti-inflammatory, anti-diarrheal, and hypoalgesic effects beyond appetite stimulation.