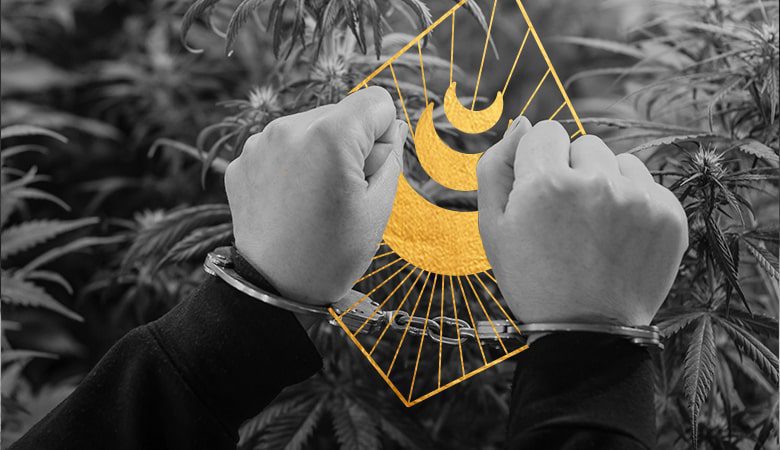 Although the legalization of cannabis and its components, such as the CBD, are not yet expected to be regulated in the Brazilian constitution, its market is already a promising environment with an estimated turnover of 26 billion reais for up to four years after legalization in the parents. A Brazilian startup are ready for this opportunity.

These data were collected by Kaya Mind, a company specializing in cannabis data intelligence consultancy.

"It is very rare, in the advanced stage of maturity that the global economy is at, for new billionaire markets to emerge from scratch, which is what has been happening with the cannabis sector with the recent flexibility in relation to the plant around the world", he declared Maria Eugênia Riscala, CEO of Kaya Mind.

"In addition to that, the plant has countless purposes, being able to supply raw material for the most varied sectors, we have an extremely promising market within its limitations", she says. "Cannabis will not replace all medical or construction uses, but it can benefit many of these markets."

With an eye on this potential, many Brazilian startups related to the sector have emerged in Brazil in recent years.

According to Marcelo De Vita Grecco, marketing director at The Green Hub, a platform specializing in Brazilian startup acceleration, focusing on businesses focused on the cannabis industry, the construction of this ecosystem is still in its infancy, "but Brazilian startups explore from biotechnology to the economy creative, going through financial solutions and have an important cradle in the academic environment".

"The initiatives of Brazilian startups must grow and multiply with the advance of this market", says the executive. For him, the impossibility of broader cultivation of cannabis in the country does not have a relevant impact on such initiatives.

"While the release does not take place, the production chain can develop initially through legal imports of the plant's derivatives", explains Grecco. "There is a lot of raw material on offer, even in neighboring countries such as Uruguay and Paraguay. With that, strategically, technology would be developed in the country for different applications, logistic system and, more importantly, the consumer market".

He believes that, before focusing so much on cultivation, there must be demand to absorb this production; otherwise, the country becomes more of a producer of raw materials and not of final products (such as medicines based on the plant, for example). "This is the case of Uruguay and Ecuador. Both are very focused on production, there are a lot of people planting, but there is still not enough demand to absorb it", he explains. "With a market formed, when planting is released in a brazilian startup, the growth in the supply of raw materials will help make final products cheaper and more accessible."

What does the release of cannabis cultivation depend on in a brazilian startup?

Authored by deputy Fábio Mitidieri (PSD/SE), Bill (PL) 399/2015, the most advanced in the country in relation to the subject, was approved on June 8 of this year by a special committee of the Chamber of Deputies, following, conclusively, for approval by the Federal Senate. There is still no forecast for voting by the senators.

Although the planting and use of cannabis in other areas is not yet a reality here, the consumption of plant derivatives has strong appeal in the pharmaceutical industry. Currently, around 60 countries have specific regulations for the medicinal use of cannabis, which can be used safely and effectively in the treatment of autism, epilepsy, Alzheimer's disease, fibromyalgia, depression, anxiety, and chronic pain.

As a therapy for psychiatric conditions such as anxiety disorder, psychosis, depression, and others, specialists guarantee that these substances show promise, although higher levels of evidence are still needed.

According to biomedical doctor Renato Filev, a specialist in cannabis and the endocannabinoid system and a doctor in neuroscience from the Federal University of São Paulo (Unifesp), the lack of regulation and criminalization of cannabis affects everyone, even those who have never used cannabis.

"Drug prohibition ends up generating more costs and social and public and individual health harm than those that the policy aims to combat", declares Filev. "The result is that people who face some health condition for which cannabis could be used are affected by the ban on different layers."

Did you enjoy this post about Brazilian startups focus on incredible CBD's 1 billion-dollar market before legalisation? You can read on here: