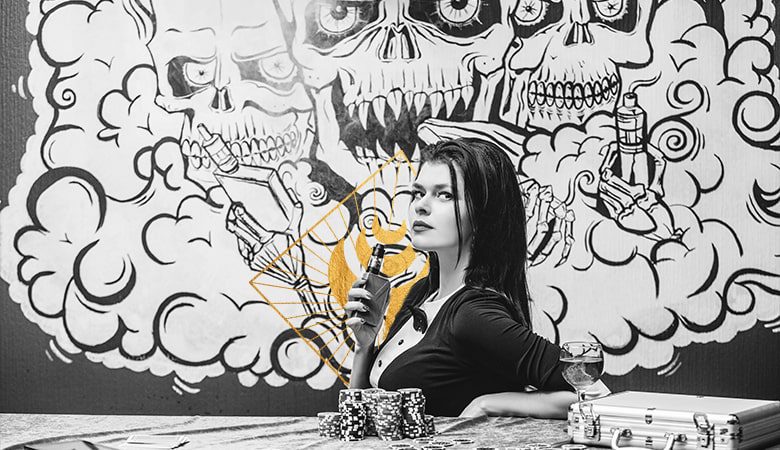 Australia bets on industrial hemp in 2022

Project researcher Shahajahan Miyan explained that a total of 8 industrial hemp varieties are being analyzed.

Commercial testing of hemp in several states is being conducted by the Department of Primary Industry and Regional Development (DPIRD) with a joint investment from AgriFutures Australia. As project participants point out, there is a growing interest in the world in the use of industrial hemp seeds with a high content of proteins and omega-3 and omega-6 in their whole form and as additives for the biofortification of bread, milk and dairy products.

A new three-year research project will evaluate a range of commercial cannabis strains at different planting dates at the Manjimup Research Center and Sh. Frank Wise in Kununarr. Seeds for the varieties, sourced from Australia, Canada and France, have been planted in Manjimup in recent weeks, and crops in Kununarra will appear in March, April and May 2022. The results will be compared with similar tests in South Australia, Tasmania, Victoria and the north of the country as part of a larger variety testing project.

AgriFutures Australia CEO Michael Beer said the project team is excited and pleased to have started the first year of industrial testing of cannabis strains under the Emerging Industries Programme. “Industrial hemp is a growing industry with great potential. The trials will provide growers with independent information on the effectiveness of varieties suitable for specific geographic regions of Australia,” he said.

Project researcher Shahajahan Miyan explained that a total of 8 varieties of industrial hemp from Australia, France and Canada are participating in the trials. He noted that two French and one Australian cultivar performed very well when planted in early December: “Fedora17, ECO-110 and USO-31 have the potential to achieve better yields when planted at optimal times with a target planting density of 100 plants per square meter. The correct sowing rate is essential for a good rooting of this crop”.