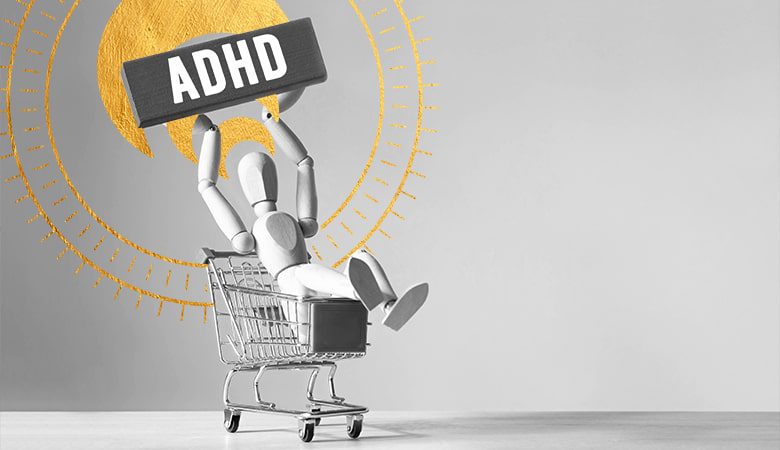 In an interview with The New York Times Magazine, Mark Rogen said: “We had him on a strict diet that helped keep him in balance, but his recovery from ADHD wasn’t 100 per cent. Marijuana finally made his cells relax.”

The film star’s mother, Sandy Rogen, said: “I knew when he was four that he had ADHD because he would not be able to sit in school. We took him off dairy, wheat, sugar, yeast – everything good. But he was still in trouble at school, finding it hard to sit still.”

Speaking about cannabis and its effects on ADHD, the 39-year-old Canadian-American actor said himself: “It’s just a tool we use to make our experience more palatable, and some people need those tools a lot more than others.”

He compared his cannabis habit to wearing shoes and conceded that he smokes it “all day”.

“For me, it’s like shoes. For you, it might be like sunglasses. Not everyone’s the same. If someone doesn’t need to smoke weed? Great. It’s the same as someone telling me they don’t wear glasses,” he said.

The actor has long been fond of the drug, and his own cannabis line, “Houseplant”, is launching in California, where it is legal for both medical and recreational use.

Last month, Rogen took to Twitter to announce: “Almost ten years I go, I envisioned having my own weed company. And today I can say that my company Houseplant’s weed will be available in California next week! Also, Houseplants making lovely Housegoods like ashtrays, lighters, and YES, even ceramics.”

The start from Pineapple Express is a huge ceramics fan. His Instagram profile is filled with different vases, ashtrays, and jars he makes on a daily basis.

In one of the posts, Rogen showed the entire process of how he makes an ashtray. He wrote: “How I Make An Ashtray - Here’s how I made the prototype for what became the Ashtray Set by Seth. The one you can get from Houseplant on Thursday is based on this design! This video was filmed in my garage!”

ADHD manifests a wide range of symptoms, some more severe than others, and some less serious. In addition to these problems, hyperactivity, inattentiveness, impulsiveness, and problems sleeping are just a few to name. Many times, such symptoms lead to serious problems within people's social lives, so being able to alleviate their symptoms is important in order to maintain a normal and happy life.

The traditional treatment used to take care of ADHD symptoms has been medication prescribed for a variety of conditions associated with the condition, but more and more patients are beginning to consider the potential benefits of alternative treatments such as medical marijuana.

There has been increasing evidence that both CBD and THC, the active compounds in medical cannabis, have the ability to reduce anxiety and act as antidepressants, making it an alternative to traditional ADHD medications.

What are the benefits of using medical marijuana for treating ADHD?

Clearly, scientists have been recommending the use of medical marijuana as a treatment for attention deficit hyperactivity disorder (ADHD) since it is believed to be a therapeutic option that may effectively help patients suffering from ADHD.

Would you mind sharing with me whether you have heard that medical marijuana can cause failure to concentrate in recreational users? In the case of ADHD patients, it seems that they experience a reverse effect to what you have mentioned. According to a 2008 study in Germany, cannabis may be helpful in improving ADHD symptoms, which would be in line with an increase in the disposal of serotonin.

A limited amount of research has been conducted regarding the effectiveness of medical cannabis in treating ADHD. In spite of that fact, there was a study performed that examined an online discussion forum regarding people's experiences while taking medical cannabis for attention deficit hyperactivity disorder. According to the 468 participants who took part in the study, 25% felt that medical cannabis played a positive role in managing the symptoms associated with ADHD.