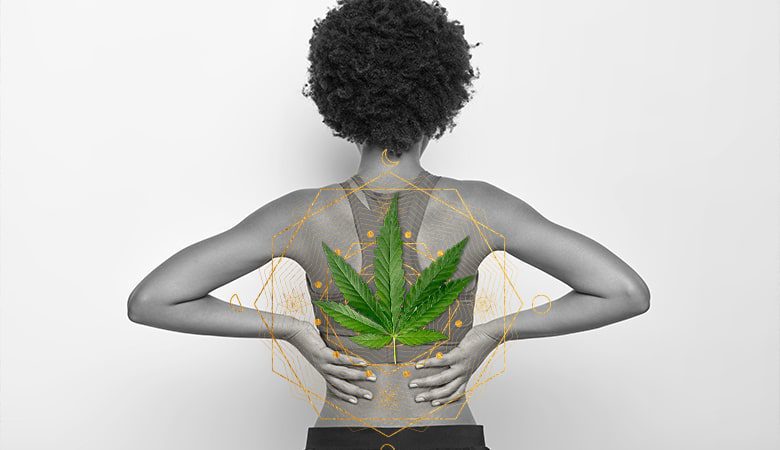 News
9 facts about cannabis that people don't know about

9 facts about cannabis that people don't know about

Cannabis has gained increasing attention in all corners of the world, whether because of the controversy surrounding its recreational use or because of its medicinal effects that science has been proving in its research.

Even with so much information, there are many facts about cannabis that few people know about. Check them out in this article.

Amongst the many facts about cannabis people don't know about is the plant's origin. A drug museum in Virginia claims that the oldest references to cannabis date back to 2727 BC when a Chinese emperor "discovered" the substance for medicinal treatments. However, the theory has some historical holes, such as the fact that the first Chinese emperor in history was only born in 260 AD?

But according to "The Archeology of Ancient China", the plant's fibres were already used as decoration for over 10,000 years. The first person who took advantage of the plant's psychoactive effects has yet to be discovered.

Facts about cannabis that can be unusual are many. Can cannabis become rope? Yes, the aforementioned fibres are capable of making people's lives much easier. And the strength of this material is impressive! Researchers at California State University Long Beach decided to test it on an important question in human history: How did Easter Island statues get there?

Reproducing the iconic artefacts, the team of scientists used meters of cannabis fibre rope and more than 18 people to walk 100 meters in less than an hour. For the author of the project, the decision for the material was taken because it is an easy plant to grow in the region of Eastern Polynesia.

According to studies by Drug and Alcohol Dependence, smoking cannabis can be considered a different experience for men and women. This is one of the facts about cannabis that surprises many people. This year's study by Washington State University suggests that women are more sensitive to the analgesic effects of cannabis

The research also believes that this could lead to greater tolerance to cannabis in women, a factor that could contribute to more negative side effects due to overuse.

Pet owners would be pleased to know that amongst the new facts about cannabis is its positive effects on animals. In fact, many pet owners are already using medical cannabis to treat their dogs and cats, according to an article published by the American Veterinary Medical Association. According to veterinarians, the effects took no more than a few hours to wear off; but they also claim that, in large amounts, cannabis can be deadly to animals.

An April 2014 study looked at 2000 people who had suffered medical complications from cannabis. Within that, they found that 2% of these patients had heart problems, including nine dying of massive heart attacks.

However, the work did not go to great lengths to discover why usage led to such a problem. But previous research has shown that marijuana can cause blood pressure to rise, which could make the heart region vulnerable.

According to plant growers in Amsterdam, there is a good technique for deciding the name of a new product: "After so much work for a new product, after we finally finished everything, we called some friends for a smoke and then we decided on the name. It's like a brainstorm session."

This is what the study carried out in 2012 points out. Traces of the substance are present in the air of Venice and eight other Italian cities. Places like Coliseum and Pantheon are also part of the list.

8 – High levels of the substance in the urine of babies?

A hospital in North Carolina noticed something very strange. Some newborns underwent tests to find out if they had psychotropic substances in their bodies, and the result showed high rates of cannabis. This caused social services and a series of problems to reach the mothers of those babies.

However, the problem was with the soap. That's right; the researchers found that baby soap was able to fool urine tests. But it was proven that none of the companies involved in the case (Johnson & Johnson, CVS and Aveeno) had cannabis substances in their products.

9 – Not every leaf is green

Studies show that cultivating the plant can be something not as simple as it sounds, even consuming a lot of energy. Yeah, so be careful when using the "sustainable" argument to defend legalization. To produce a kilo of marijuana indoors, it takes an energy source equivalent to a car to cross the United States five times.